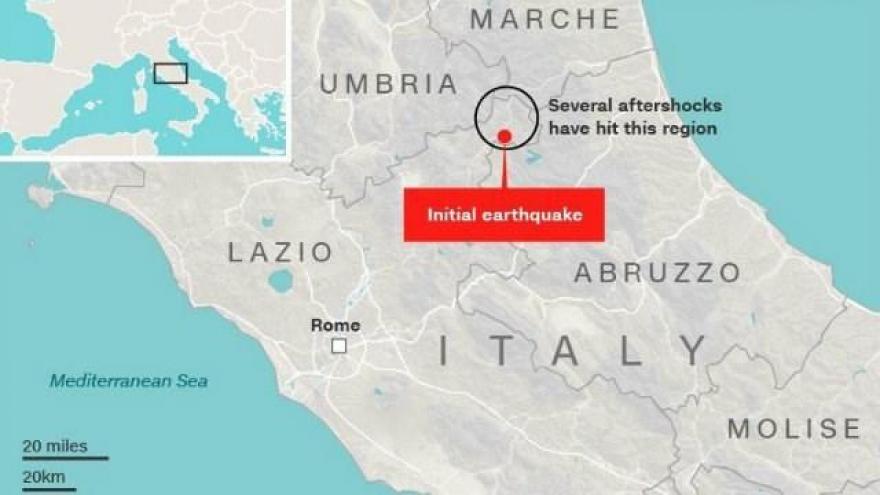 ROME (CNN) -- The metro system and some schools in Italy's capital, Rome, were being evacuated Wednesday following a series of powerful earthquakes that struck the heart of the country.

While the epicenter was 90 kilometers northeast of Rome, the quake was felt strongly in the capital, sending people running from buildings in a panic.

There are no immediate reports of casualties or damage but firefighters told CNN that heavy snow blocking roads has hampered their initial assessment.

Disaster authorities in Rome said they had been inundated with hundreds of calls from the city.

Officials have begun looking for cracks and damage to structures in the city, many of them ancient and vulnerable from previous tremors.

Nearly 300 people were killed in central Italy in an August quake and a series of aftershocks that reduced much of Amatrice's center to rubble.

Another series of quakes hit the region in October, but the impact was small as most people had evacuated from the previous tremors.