For the first time in nearly 10 months, drought has returned to portions of Michiana.

South Bend is so far safe from the drought, which is somewhat of a surprise. Even though the city had two extended stretches of dry weather so far this summer, seasonal rainfall is practically normal. 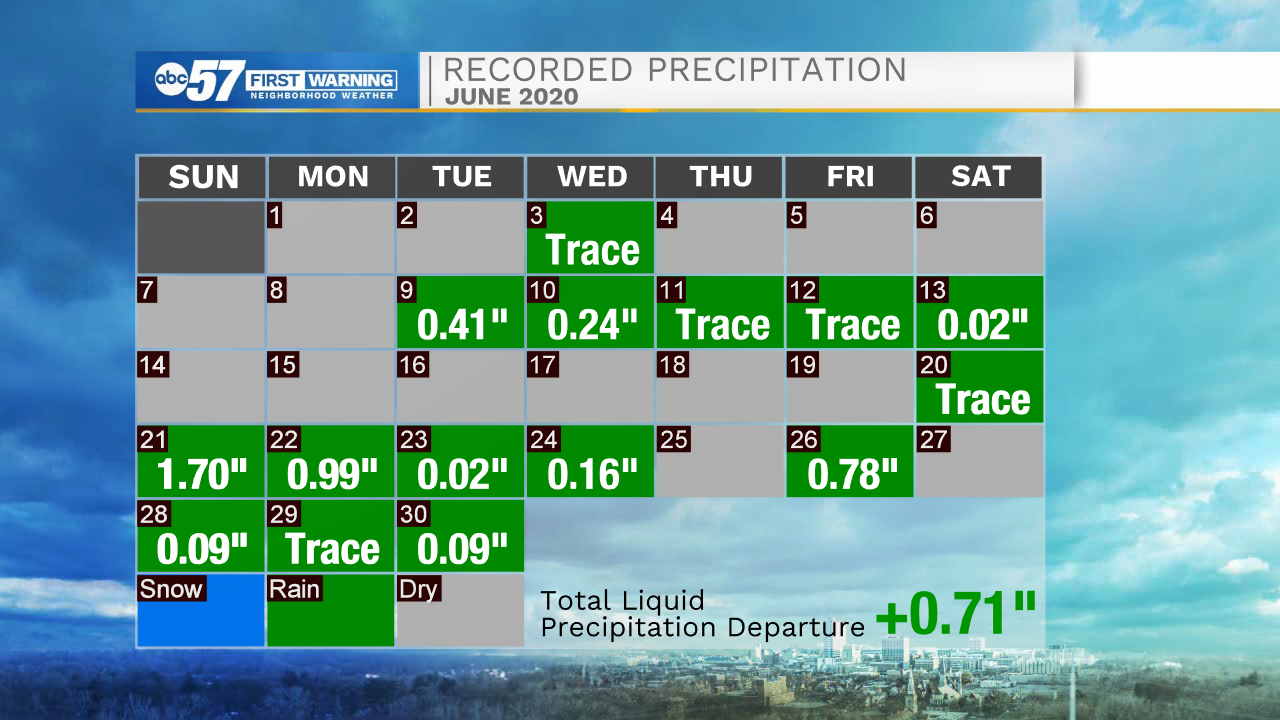 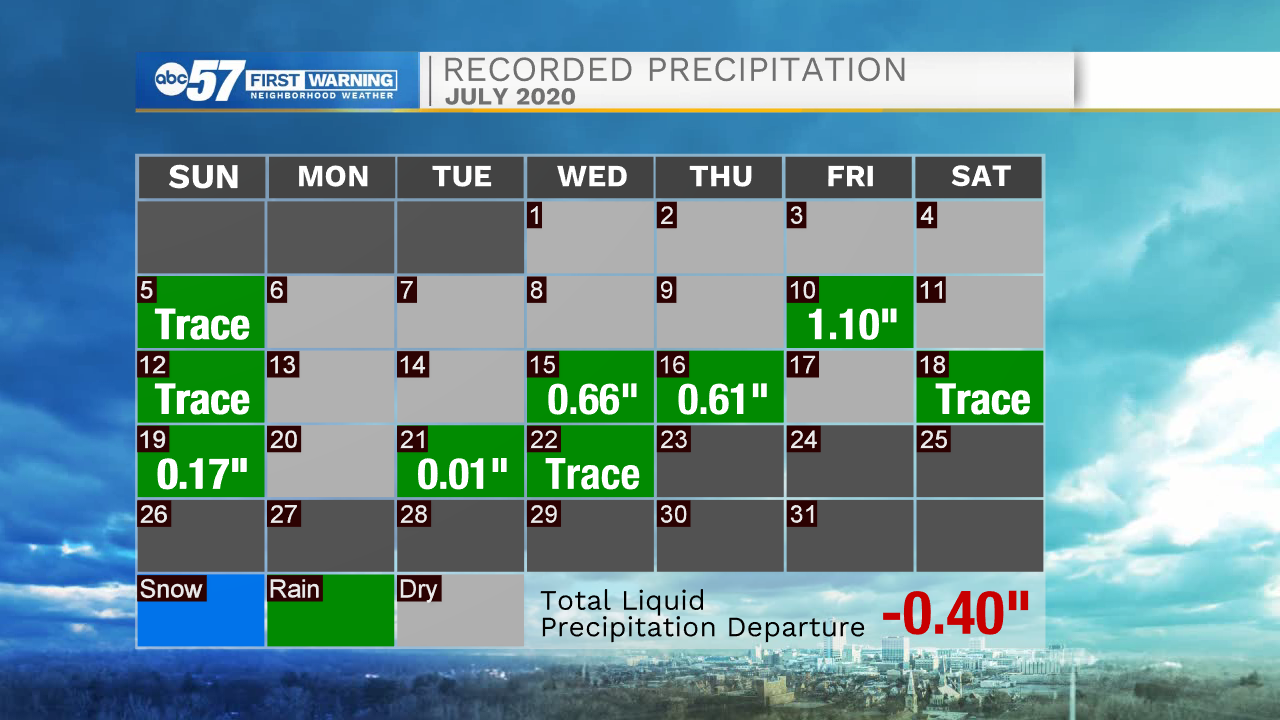 The same can’t be said for most of the areas south and east of South Bend. Parts of Pulaski, Fulton, Kosciusko, and LaGrange counties are now in a moderate drought. Fort Wayne, suffering from a deep summer rainfall deficit, is also in a drought for the first time in almost a year. 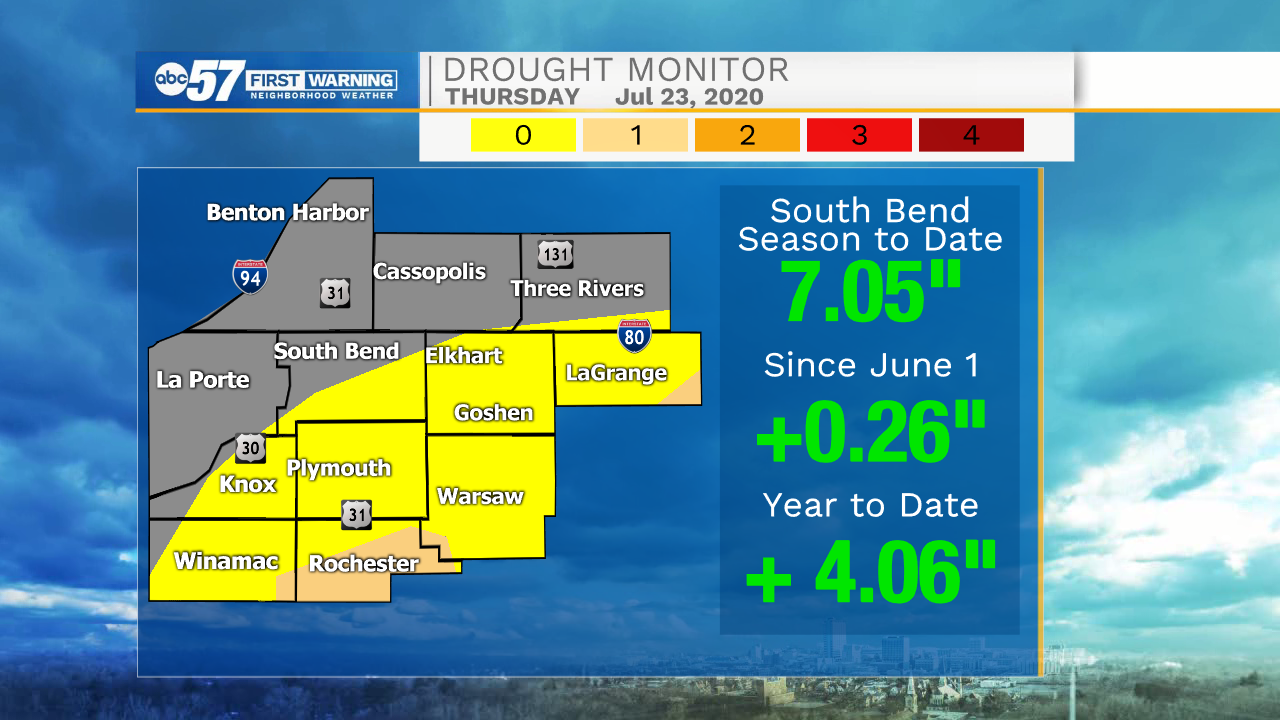 Many areas are still on the hunt for meaningful rain. Michiana’s next chance for rain is on Monday. Most forecast models are signaling about a half inch to an inch of rain is possible. 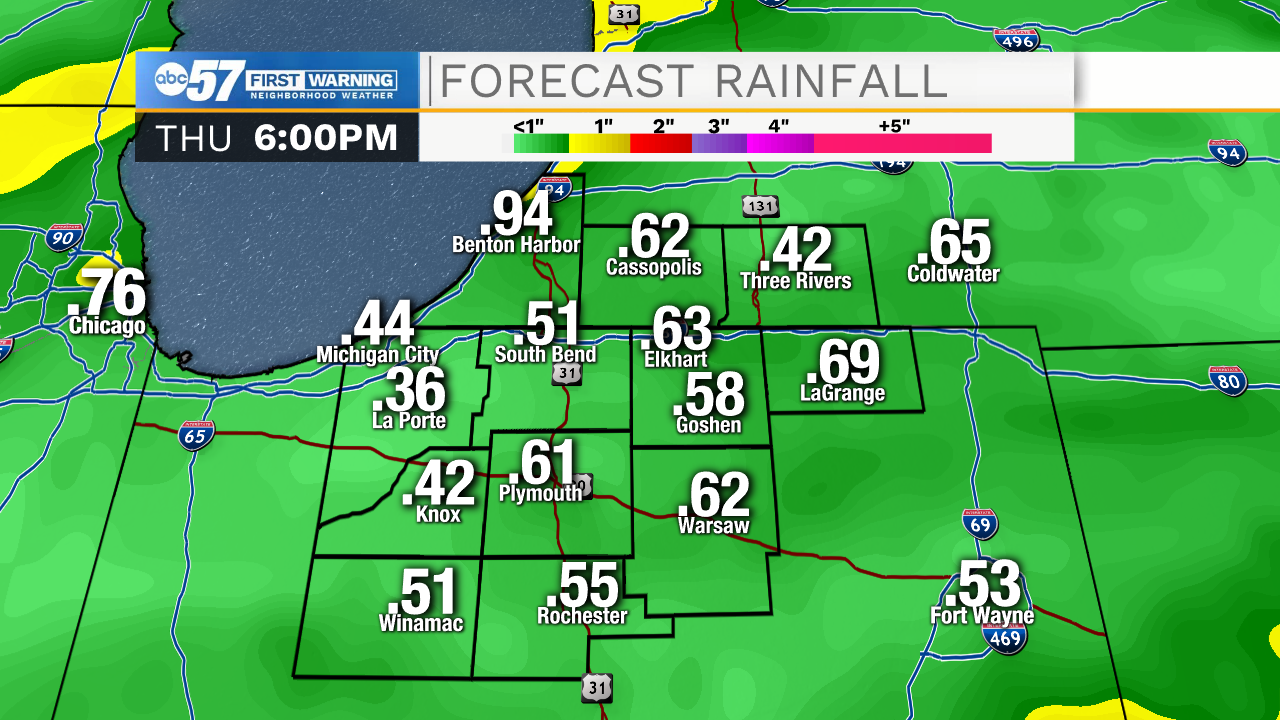 Southern Michiana will need a few more events like this if we want to make this drought a thing of the past.