Roy Moore compares accusations against him to Russia probe 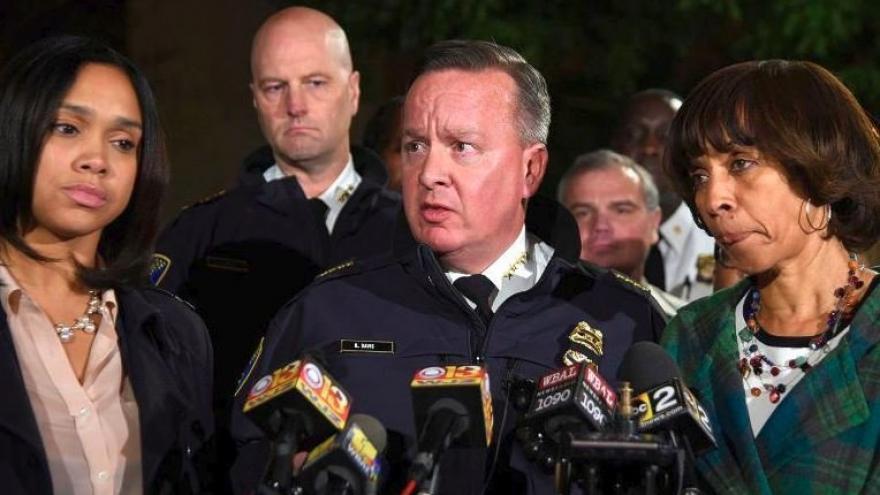 (CNN) -- Senate candidate Roy Moore said at a campaign event Monday that the sexual allegations he faces are "completely false" and "malicious," and said he doesn't know any of the women levying them.

The Alabama Republican compared the allegations to the probe into 2016 Russian meddling in the US election and potential connections between President Donald Trump's campaign and Russians.

"The people of this country want movement. They don't want false attacks like this. That's exactly what's happening in this case," Moore said. "They want to hide the true issues of immigration and health care, military readiness, taxes, abortion and transgender rights. They also not only want to hide the issues, they don't want my opponent's issues revealed; how he stands on these issues. I'll tell you how he stands: completely contrary to the people of this state and this country."

Several women have come forward and accused Moore of pursuing relationships with them when they were teenagers and he was in his 30s, and several others also have accused him of assault.

On Monday, Moore cast the allegations as "malicious, false attacks, which reflect the immorality of our time." He compared the Washington establishment's opposition to him to former President Barack Obama's remarks about those who cling to guns and religion.

"There is an established group in Washington that does not want to change. They want people who will follow along like they've been doing and not basically pass President Trump's agenda," Moore said.

Moore said he has represented women who have levied similar allegations before. "I have not seen one who wants her picture posted on national TV, especially in a political advertisement," he said.

"I want to tell you first, this hurts me personally. Because besides my wife, my mother and my only daughter, we have five granddaughters. And it hurts to think people would attack your character like that after 40 years. And it's a little odd ... that after 40 years of service to this state and this community, and 50 years if you count my military service, never once has this been alleged," he said.