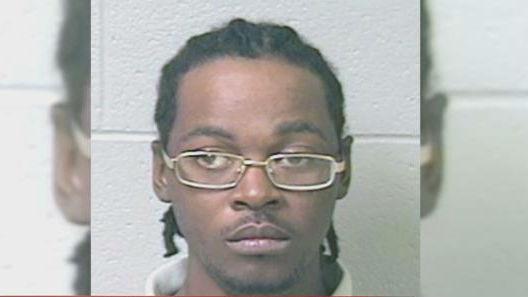 Roy Thompson's trial wrapped up Thursday in Berrien County after he was charged in December with murder and other firearm related felonies.

Thompson was also on probation for carrying a concealed weapon at the time.

The jury returned Thursday with verdicts of guilty of second degree murder, felon in possession of a firearm, carrying a concealed weapon, and felony firearm.

They found Thompson not guilty of assault with intent to murder.

The Berrien County Prosecutor says Thompson’s sentencing will be on August 1st at 1:30 p.m.