Russian couple suspected of killing and eating up to 30 victims 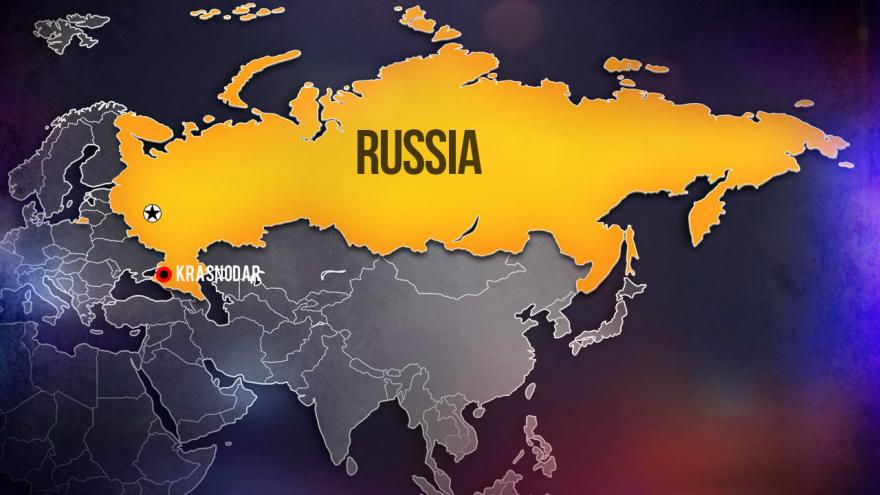 (CNN) -- Russian police appear to have discovered one of the country's most grisly cases of cannibalism after pictures of dismembered bodies were found on a phone belonging to one of the main suspects, Russia's state media reported Monday.

The gruesome case in the southern Krasnodar region has led to the arrest of a 35-year-old man and his wife, both of whom are alleged to have murdered as many as 30 people since 1999 and consumed parts of the bodies, Russian media reported. Police have identified seven victims so far.

The crimes were uncovered when a cell phone, which included images of the man posing with a dismembered female victim, was found on a street in Krasnodar earlier this month. The remains of the woman were found in a bag nearby the following day, according to the official news agency RIA Novosti.

At first, the man denied having killed the woman, claiming he had found the remains and had taken photographs of himself with them, before losing his phone.

A source told state news agency RIA Novosti that many of the details of the case were yet to be confirmed, but added that "at the moment, law enforcement had discovered a glass jar with a canned hand."

"According to the owner of a cell phone that had been lost before, this is one of those hands with which he made a selfie," the source told RIA Novosti.

The source told RIA Novosti that so far the man had admitted to only two murders -- that of the female victim identified in the cell phone photos, and of another person in 2012.

CNN has reached out to the Investigative Committee in Moscow for confirmation of the details of the case, the latest in a string of serial killings in Russia.

Earlier this year, former policeman Mikhail Popkov was charged with 60 additional murders in addition to 22 that had already resulted in convictions. He carried out the killings over nearly twenty years.