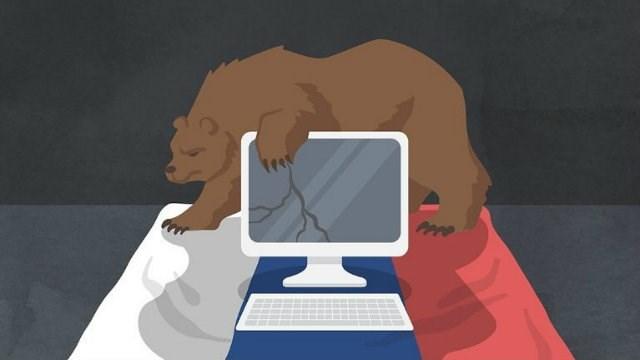 By Ivana Kottasova and Jim Sciutto

LONDON (CNNMoney) -- A Russian man suspected of carrying out cyberattacks against U.S. targets has been arrested in Prague.

Czech police declined to give the name of the arrested man, but said that he was wanted by the U.S. Federal Bureau of Investigation for allegedly carrying out a number of cyberattacks.

Cyberattacks suspected of originating in Russia have produced major headlines in recent months -- especially because some appear to be designed to influence the U.S. presidential election.

The Russian citizen arrested Wednesday in Prague is not thought to be involved in those hacks, according to U.S. officials with knowledge of the investigation.

The officials said that the investigation instead involves other, unspecified "criminal activity."

Local police said they had cooperated with the FBI in the lead up to the man's arrest. The arrested individual was also wanted by Interpol, which had issued a international warrant -- or "red notice" -- for his arrest.

The FBI said in a statement that the arrest "highlights the collaboration that exists between U.S. law enforcement and our international partners."

According to a statement issued by Czech police, the man appeared to be "surprised" when arrested by officers at a hotel in central Prague. They said the man then suffered a "nervous breakdown" and was taken to a hospital.

The wanted man is now in custody and awaiting an extradition ruling.

Alexey Kolmakov, a press secretary for the Russian embassy in Prague, confirmed that a Russian national had been detained.

"The notice said he was arrested based on a request from a court in the United States," Kolmakov said in a statement. "We insist the Russian citizen is handed to Russia."

In September, top Democrats on Congress' intelligence committees boldly blamed Russian intelligence agencies for a series of hacks designed to influence the US presidential election.

"Based on briefings we have received, we have concluded that the Russian intelligence agencies are making a serious and concerted effort to influence the US election," said Sen. Dianne Feinstein and California Rep. Adam Schiff.

Two other hacks -- both of state election boards -- have also been loosely tied to potential Russian hackers.

A group of suspected Russian hackers called "Fancy Bears" were fingered in a hack of the World Anti-Doping Agency in September. They are accused of breaking into databases and stealing the medical data of famous athletes, including gymnast Simone Biles and tennis player Venus Williams.