Russian plane crash kills all 71 people on board 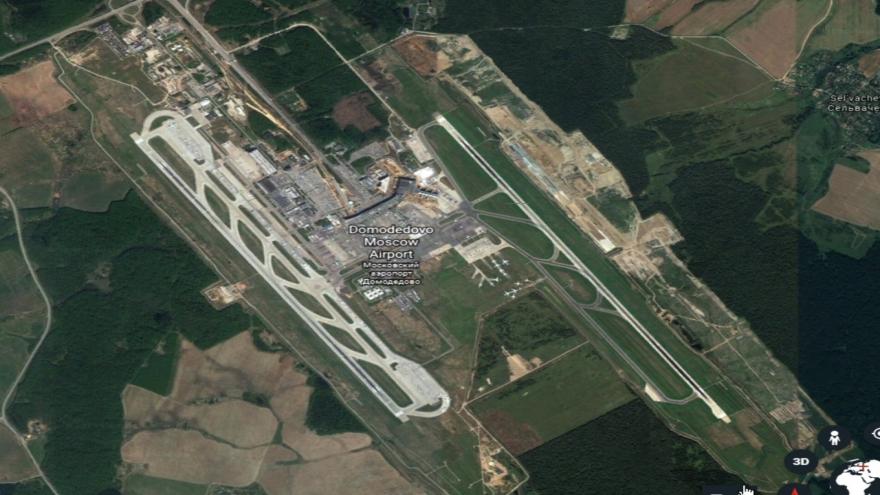 (CNN) -- The crew of the Saratov Airlines flight that crashed near Moscow on Sunday didn't report any problems before the plane crashed into snowy terrain, killing all 71 people on board, state-run media said.

The plane was headed to the Russian city of Orsk, near the border with Kazakhstan. But it disappeared from radar shortly after takeoff from Moscow's Domodedovo Airport, Russian state news agency Tass reported.

The plane went down in Ramenskoye District, in the Moscow region, the Russian emergency ministry told CNN.

"The snow is very dense ... the Moscow region has had some of its heaviest snowfall in decades," CNN's Matthew Chance reported from Moscow. "It's not clear at this stage whether weather was factor in this crash."

The cause of the crash remains uncertain. The Investigative Committee of Russia said officials have launched a criminal investigation, as all possible causes are being explored.

In a statement, the White House said the United States "is deeply saddened by the tragic deaths" of the Saratov Airlines passengers and crew.

"We send our condolences to the families of those who lost their lives and to the people of Russia," the statement said.

Some clues may emerge from a flight data recorder that was recovered, the state-run Sputnik news agency reported. That recorder maintained flight details such as speed and altitude. But the voice data recorder has not been found, as the debris is widespread.

"The scatter of fragments of the aircraft and bodies of dead passengers occupies a large territory; the radius is not less than 1 kilometer (0.6 miles)," said Svetlana Petrenko, spokeswoman the Investigative Committee of Russia.

Authorities have started questioning Saratov Airlines employees and the Domodedovo Airport workers who prepared the plane for flight, Petrenko said.

Russian President Vladimir Putin "deep condolences to all those who lost relatives and friends in this disaster," his spokesman Dmitry Peskov said, according to Tass.

The An-148 is a Ukrainian-designed regional jet that was first introduced in 2009. Eastern European-made aircraft haven't always matched their western counterparts in reliability and safety. Russian state airline GTK Rossiya, the first carrier to operate the jet that crashed Sunday, was sharply critical in 2010 of the An-148's reliability early on in its service, citing problems with major components like engines and electrical systems, according to Flightglobal.

The jet that crashed Sunday was part of the batch of planes that GTK Rossiya had complained about several years ago, according to the 2010 Flightglobal report.

Saratov Airlines, a regional carrier, had no crashes until Sunday. But in October 2015, Russian aviation regulators temporarily banned Saratov from conducting international flights after a surprise inspection.

That inspection led to the discovery that a close relative of the airline's general director was "in the cockpit during operations," said ch-aviation, which maintains aviation industry data.