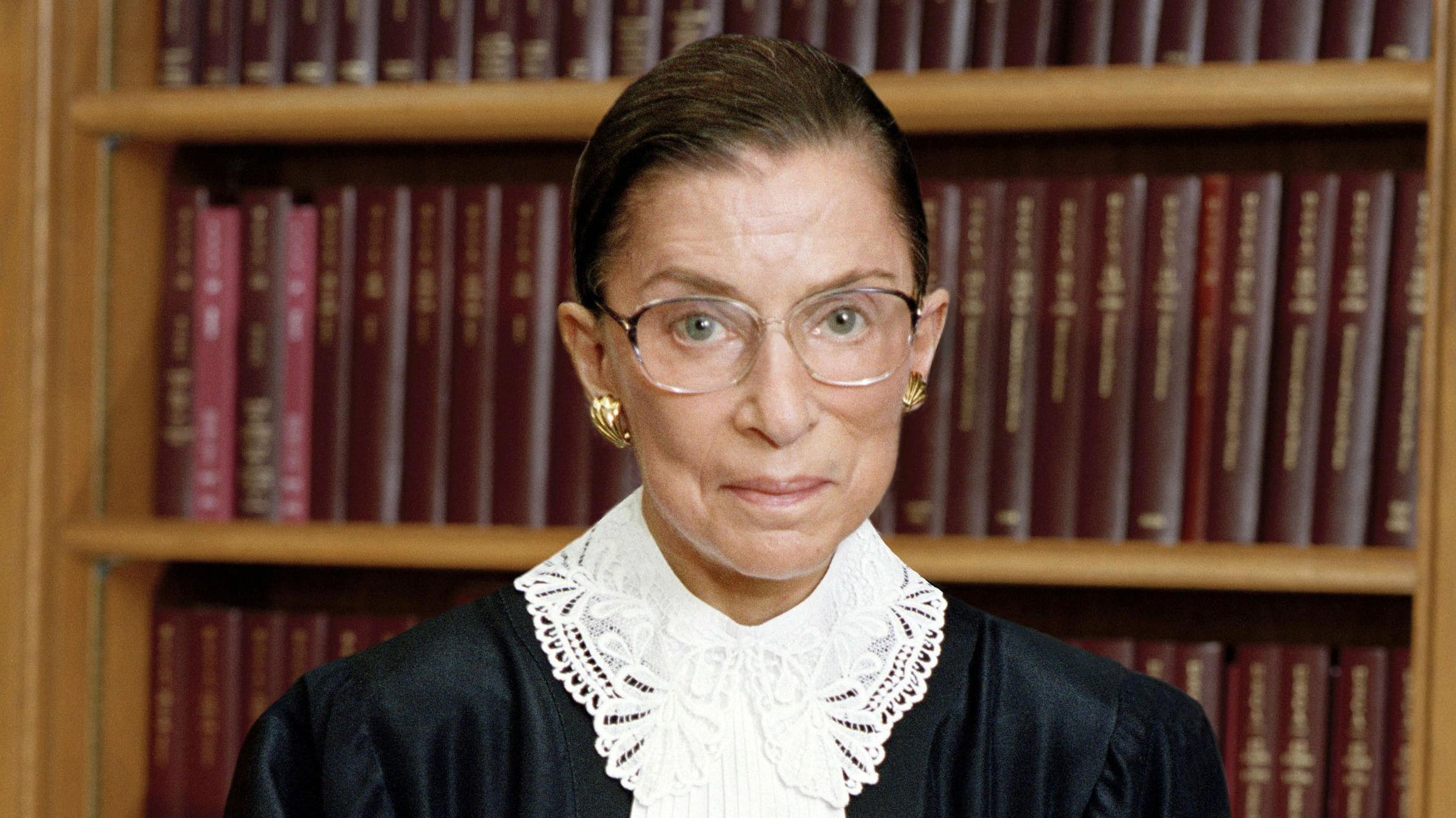 Researchers at The Cleveland Museum of Natural History on Wednesday said they were deeming a new species as the llomantis ginsburgae, named after Ginsburg because of her "relentless fight for gender equality" and out of "appreciation" of her jabots, the neck accessories that she frequently dons.

The insects' neck plates are similar to them, the authors said.

Ginsburg was the second ever women nominated to the court, and she is one of three serving today.

The new species was identified primarily by comparing distinctive qualities of female genitalia, which is largely uncommon, Sydney Brannoch, one of the researchers, said in a video explaining the discovery.

"As a feminist biologist, I often questioned why female specimens weren't used to diagnose most species," Brannoch said in a statement. "It is my hope that our work not only sets a precedent in taxonomy but also underscores the need for scientists to investigate and equally consider both sexes in other scientific investigations."