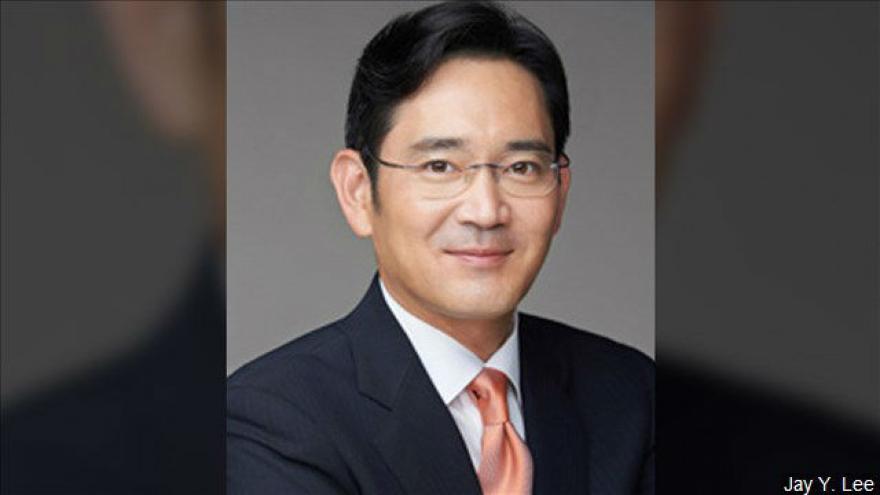 Lee, the billionaire son of Samsung's ailing chairman, was sentenced to five years in prison on Friday, well short of the 12-year prison sentence prosecutors had sought.

The criminal conviction is a blow for Samsung, the world's largest smartphone maker and South Korea's biggest family conglomerate.

The so-called "trial of the century" has gripped South Korea for months. It's part of a huge influence-peddling scandal that brought down the government of former President Park Geun-Hye. Park is also on trial.

Wearing a navy suit and holding a manila envelope, Lee remained seated and silent as the judge read out the verdict.

He was found guilty of bribing Park in exchange for government support for a merger that helped him tighten control over Samsung. The 49-year-old executive, who is also known as Jay Y. Lee, has been the de facto leader of Samsung since his ailing father was left incapacitated by a 2014 heart attack.

During the trial, prosecutors presented Lee as a savvy tycoon who knew exactly what he was doing when Samsung paid tens of millions of dollars to entities linked to a confidante of Park. Lee denied any wrongdoing, and his lawyers are expected to appeal the verdict.

Samsung Electronics' shares closed down 1.1% in Seoul following the verdict.