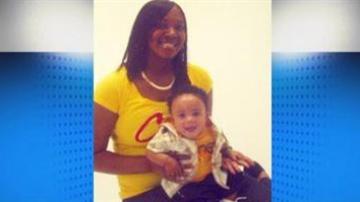 17-year-old Sa Tia Snowden and her 1-year-old son Brayden have been missing for a couple days.

Officers became aware of the situation on Monday when Snowden's aunt reported them missing. She told police that the pair is not thought to be in danger, but they left their E. LaSalle St. home without permission. Snowden's aunt has legal custody of them both and told police that Sa Tia does not have any means to provide long-term care for her baby.

South Bend police said that they are thought to still be in the South Bend area and are asking for help to find them.

Police described Snowden as 5-foot-6 and 155 pounds. Police also said that she may have cut her baby's hair. Police do not have any specifics about what clothing they were wearing and said Snowden did not have a car.