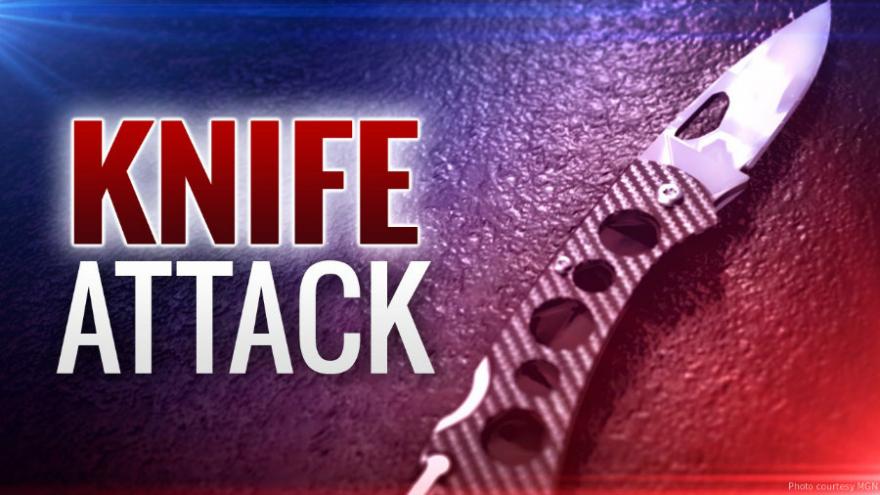 According to officials, the stabbing occurred at approximately 1:10 p.m. in the 3600 block of W. Washington Street.

Officers were dispatched to the 200 block of S. Illinois Street to check on the stabbing victim.

The 23-year-old victim was discovered by police with non-life threatening wounds. He was transported to an area hospital for treatment.

The investigation further revealed the victim walked to S. Illinois Street but the stabbing occurred on W. Washington Street.

Police are tracking leads on a potential suspect.