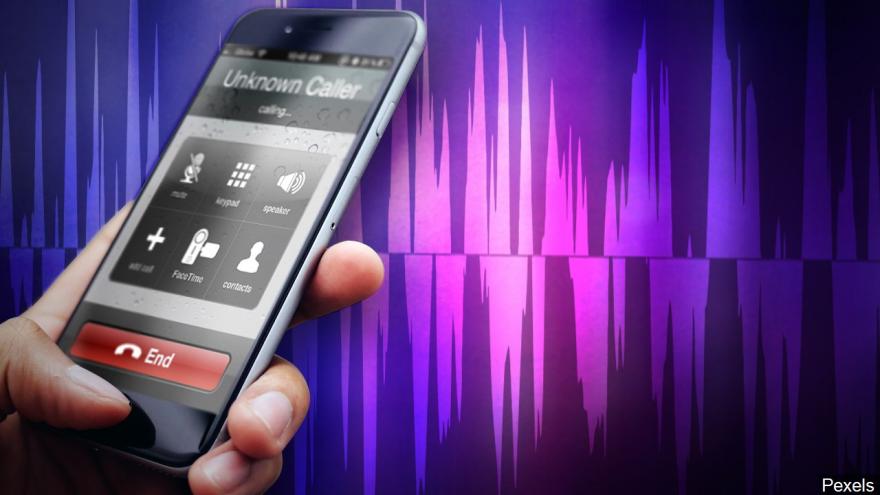 MICHIGAN CITY, Ind. – If Sergeant Tony Wallace calls asking you to pay up for missing jury duty, don’t do it. This is just part of the latest round of scams to hit the Michigan City area.

The La Porte County Sheriff’s Office is now warning neighbors after a 71-year-old resident fell victim to the scam Friday.

A person will call, identifying himself as “Sergeant Tony Wallace” from The La Porte County Sheriff’s Department.

The scammer will tell you that you have missed jury duty for “Judge Ferguson” and the matter could be handled criminally or civilly – all according to LPCSO.

The scammer will tell you in order to keep it civil, you should purchase $1,000 in MoneyPak gift cards, relay the serial numbers, and head over to the sheriff’s department where everything would be taken care of with a “civil bond.”

This is where you might learn you've been conned.

What the real LPCSO deputies say

“It is unfortunate that scam artists are preying on our older citizens and using the authority of law enforcement to coerce them into using their savings for these scams,” said John Boyd, La Porte County Sheriff.

The real deputies urge you to be cautious about any unknown caller who wants to be paid with gift cards or have money wired to another location. Furthermore, anything “true and official” from the sheriff’s office would be served in document form by uniformed deputies.

Boyd added, “Of greater concern is the fact that they used the identity of one of our shift sergeants. We always encourage anyone that receives suspicious calls like this one to call the sheriff’s department and speak with a deputy to verify their concerns.”