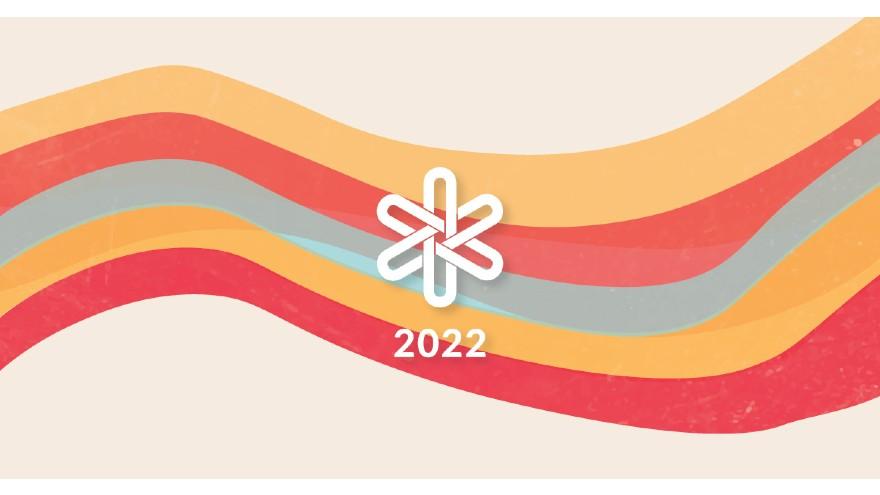 SOUTH BEND, Ind. -- South Bend Venues Parks & Arts have announced the schedule and locations for their fifth annual “Best. Week. Ever.” event that will run from September 24 through October 1.

Each day will feature a large-scale event, both new and returning favorites, at well-known and historic South Bend locations.

“Best. Week. Ever. has always been a way for us to create unique, engaging opportunities for our community in South Bend. We’re excited to once again team up with incredible, local organizations to host memorable events throughout our city,” said Aaron Perri, VPA Executive Director.

Event coordinators have delayed the week of events later in the year than usual to allow returning college students to participate. This delay will also coincide with the finished projects of the Morris Performing Arts Center, allowing the center to host indoor activities during its 100-year anniversary.

“The Morris only turns 100 years once. Morris 100 Fest will be the perfect opportunity to celebrate this beautiful theater as a community,” said Annie Smith, VPA Chief Development Officer.

The schedule and locations for each day of the “Best. Week. Ever.” is as follows:

Guests will have the opportunity to enjoy samples of beer and hard ciders from the area’s best breweries as they journey through the zoo during this annual fundraiser.

Make South Bend will be bringing back their popular festival with a stellar lineup of local makers, artists and musicians with the best modern craft, design, and sound.

The Second City comedy troupe of Chicago will be making their way to the Bendix Theater for one-night-only featuring the best sketches, songs, and improvisations from the troupe’s 60-year history.

A unique setting to get your sweat on at the Colfax Bridge in downtown South Bend.

Our friends at La Casa de Amistad head up this favorite festival, celebrating the Hispanic culture in our community with local cuisine and family activities.

Bring the kids and family for a night at Four Winds Field in downtown South Bend.

A two-day festival will fill the streets with games, photo ops, art, and performances.

Visit the official “Best. Week. Ever.” website for more information and to view updates to the activities and experiences that will be available for each day of the event.