School City of Mishawaka to study traffic around schools 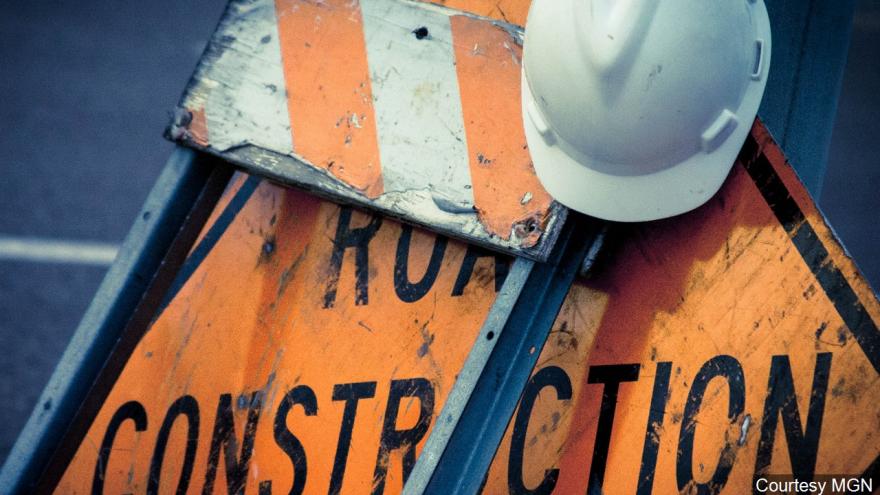 MISHAWAKA, Ind. -- The board of trustees for School City of Mishawaka is set to purchase some land west of Mishawaka High School

The purchase of the property was approved at Tuesday's meeting according to Meg Sauer, the school's Chief Communications Officer.

The approval is a step in improving traffic flow problems as well as safety for students and staff.

The school says this will help with traffic flow issues at Mishawaka High School.

A number of years ago, the school bought a chunk of properties to build the current parking lot which stretches from Wegner to Indiana Ave. The school now wants to expand parking, so it plans to buy a lot on Wegner and a few other structures in that same area.

The school and people who live in the area say traffic becomes a nightmare when school starts and ends. Neighbors said parents block traffic, and it sometimes gets so bad, neighbors avoid the area all together during those times.

“We try not to come at that time," said Charlene Hipsak. "But I’ve been tempted to just put my car at an angle, lock it up and leave.”

The school things expanding the parking lot will give more space and ease traffic. Additionally, the north end will be redesigned to create a practice area for the marching band. The school said construction should start in about a year.

Dr. Dean Speicher, the superintendent for School City of Mishawaka, said this purchase is also part of a larger plan to look at traffic in the district.

Speicher said in the next few months, the school intends to hire a traffic planning company. The company will look at ways to improve pick up and drop off areas and vehicular and pedestrian control at all of its schools.

“Our total goal is safety for our students and safety for parents who are dropping off their students so that they're not sitting out in the middle of a highly traveled street and waiting for their child to get off or out of the car and go into the school," said Speicher.

He said that could mean closing some streets or changing the directions of one way streets.

“We don’t want to mix cars and students wherever we can stay away from that," said Speicher. "We want to provide a safe place for them to be able to be on school grounds and to drop their students off."

Speicher said it will take three to five years for these plans to be implemented. The school plans to apply for state and local funding.