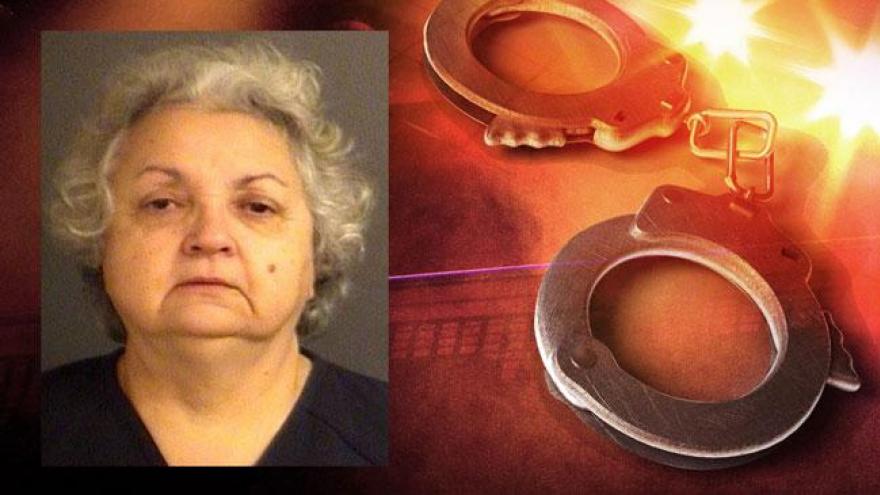 A South Bend Community School Corporation paraprofessional has been charged for allegedly battering a child on a school bus last month, according to the probable cause affidavit.

Carla Chaffee is accused of battering a 9-year-old child special needs child who is a student at Nuner Primary School.

The victim told investigators Chaffee pushed her and pulled on her arms, according to court records.

The victim's sibling told investigators Chaffee grabbed the victim by an arm and slammed her into the seat, according to court records.

A teacher at Nuner who was assigned as a bus monitor that day told police she looked through the window of the bus and saw an adult on the bus with her hands on the shoulders of a child. The teacher said she believed the woman was the paraprofessional assigned to the bus.

She said the woman had an angry look on her face and was shaking the child, according to the probable cause affidavit.

Chaffee is charged with one count of battery on a person less than 14 years old.

We have contacted the South Bend Community School Corporation for comment as well as Chaffee's employment status. We have not yet heard back, but will update the story when we receive a response. The school district is still on break.