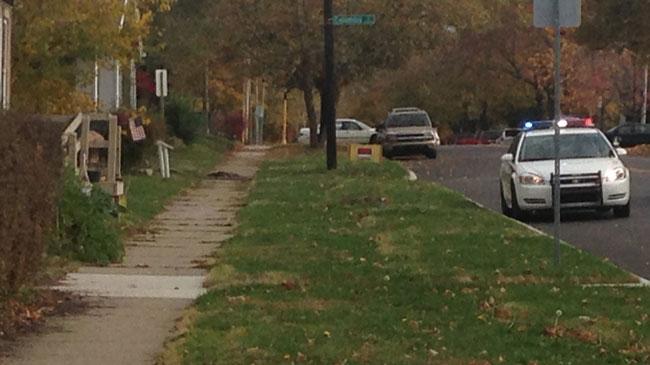 South Bend Police are searching for a suspect in a battery in the 1600 block of Bowman Street.

Police were called to the area for an unknown situation around 11 a.m.

When they arrived, the people involved in the situation were no longer there.

A victim approached the police and said there was a situation going on up the street.

Police contacted nearby schools and Studebaker Elementary and Riley High School chose to go on lockdown. The lockdowns were lifted at approximately 12:15 p.m.

Police say there is one male suspect, but a description has not been released.