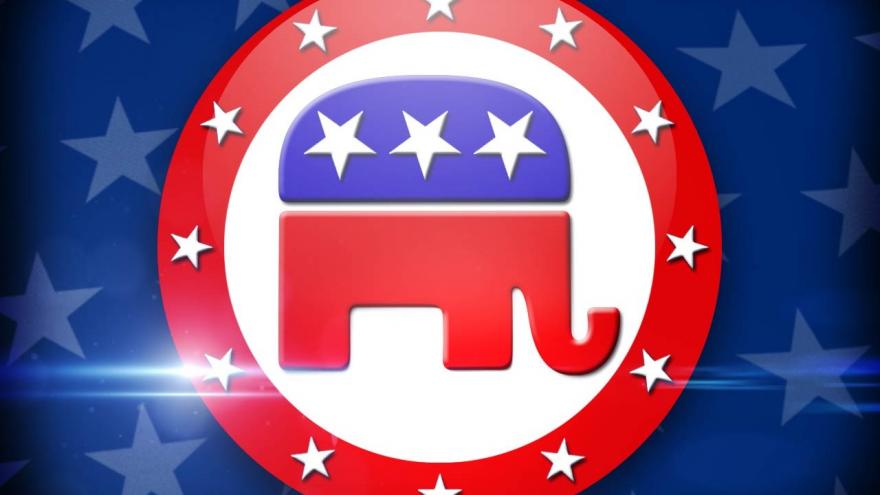 Lyons joined Schuette at a morning campaign event in Grand Rapids. That's near her home in the Kent County community of Alto and where she works as county clerk.

Schuette said he has known Lyons for many years and in a release cited "her leadership on policy in the state Legislature." He adds that he admires "her as a mother and wife with a great commitment to her family."

Lyons, 38, said in a statement that she "did not hesitate" when Schuette asked to join him because she "worked too hard on Michigan's comeback to let Gretchen Whitmer take us back to the Lost Decade," referring to the Democratic gubernatorial candidate and the period a decade ago in which the automotive-heavy state shed hundreds of thousands of jobs.

Michigan Democratic Party Chair Brandon Dillon said in a release that Lyons was "part of the failed status quo in Lansing that led our roads crumble and dirty water run through our taps." Democrats also criticized cuts to K-12 public education she supported.

Whitmer, a former state legislative leader, hasn't named her running mate. She was endorsed Wednesday for former Vice President Joe Biden, who is expected to campaign with her in the weeks ahead.

Lyons was expected to join Schuette at similar events later in the day in Lansing and the Detroit suburb of Bloomfield Hills.