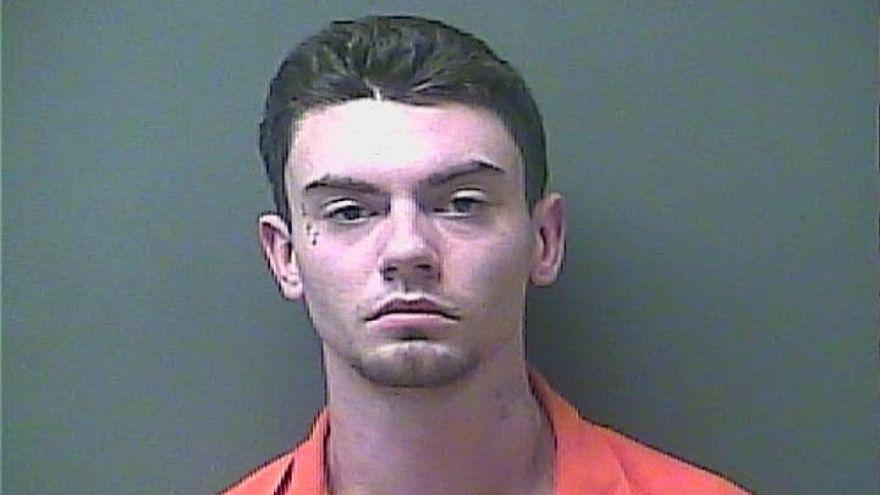 LA PORTE, Ind.—A wanted suspect was arrested near a La Porte elementary school on Thursday, according to the LaPorte County Sheriff’s Office.

On October 8, around 12:04 p.m., deputies were called to a home in the 4000 south block of Spring Creek Trail for a domestic disturbance.

Deputies arrived to find that a man reportedly involved in the incident, Cameron W. Woodham, 21, was a wanted suspect and had left the home.

Just after 2 p.m., deputies again were called to the home because Woodham had returned but again left the home when police arrived, reports said.

A search for Woodham began and because it occurred near Kingsbury Elementary School, the school was placed on lockdown.

Woodham then voluntarily surrendered to police and the lockdown was lifted, police said.

Deputies booked Woodham into the LaPorte County Jail on suspicion of failure to return to lawful detention, a level six felony. He is being held without bond.