Search is on for woman who disappeared in Berrien County 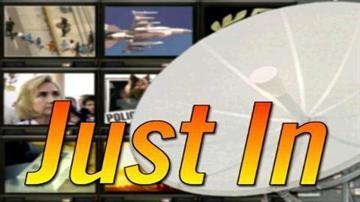 WATERVILET, Mich. - A 12 hour search continued late into the night Saturday for a woman who disappeared after walking out of Watervilet Hospital.

Those at the Watervilet Fire Department told ABC 57 News that Mary Warner, 57, just walked out early Saturday morning and headed towards a wooded area, she hasn't been seen since.

Due to HIPPA laws we were not told why Warner was hospitalized.

A search team made up of about 20 firefighters and police officers have been searching for the woman all evening.

Warner's family has been notified.

Anyone with information about Mary Warner's whereabouts is asked to contact the Berrien County Sheriff's Office at 269-926-2538.