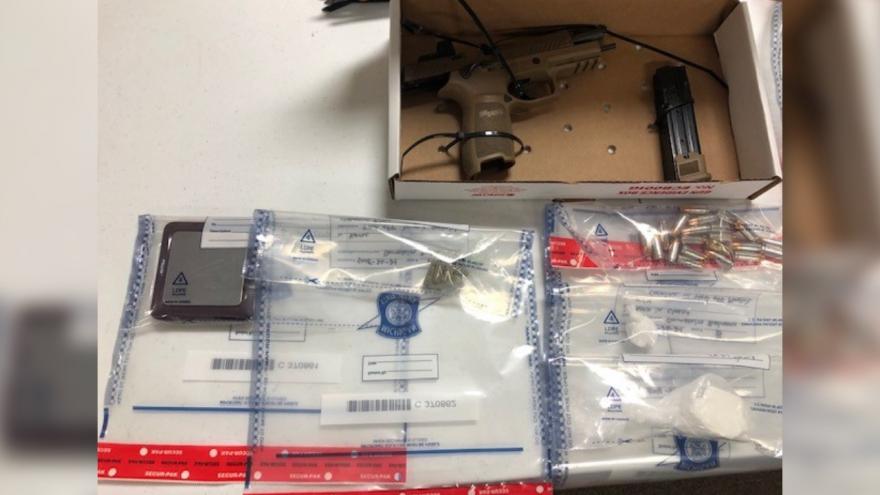 On Wednesday, SWET detectives performed a search in the 1100 block of Phoenix St. in Niles, where they discovered over an ounce of cocaine, an unregistered pistol, and evidence of drug trafficking.

A 47-year-old Niles man was arrested on scene for allegedly delivering/manufacturing cocaine and maintaining a drug house.

According to SWET, charges will be sought on other people who were present during the warrant.

SWET was made aware of suspected narcotics trafficking at the Phoenix Street location after receiving a tip.