Sears and K-Mart release list of stores to close nationwide 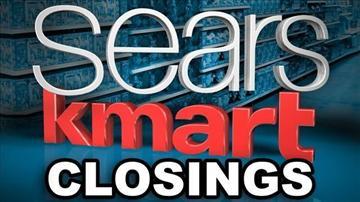 Earlier this week, Sears and K-Mart announced that the companies would be closing down 120 stores, nationwide.

On Thursday, a list was released showing which stores were scheduled to close.

None of the stores on the list were in the local Michiana area, but some stores listed are located in other parts of Indiana and Michigan.