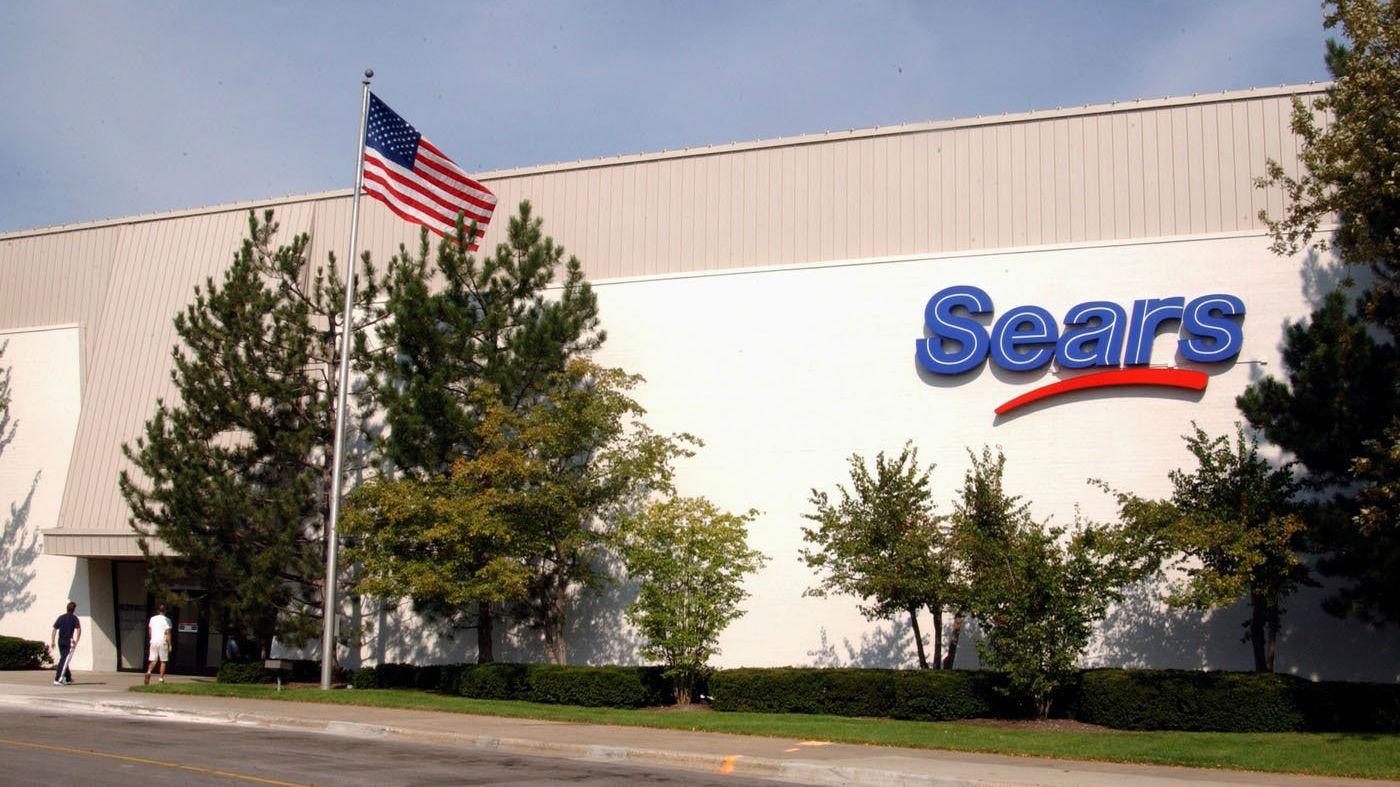 The struggling retailer, which also owns equally troubled Kmart, reported a loss of $471 million in the first quarter, worse than a year ago. Sales fell more than 8%.

Sears also announced that it may sell three of its iconic brands -- Kenmore, Craftsman and DieHard. The company said it is looking at strategic alternatives for its Home Services installation and repair businesses as well.

These three brands -- dubbed KCD by the company -- are still well-known and popular.

In a pre-recorded call for analysts and investors, CFO Rob Schriesheim said the Kenmore, Craftsman and DieHard brands are "beloved by the American consumer" (I own a Crafstman tool box. Don't you? And who hasn't had a Kenmore washer or dryer?)

But Schriesheim said that "the recent performance of Sears and Kmart have impeded their ability to grow."

Adding insult to injury, Sears said Thursday that Schriesheim will be stepping down to pursue other interests. Schriesheim will stay on in his current role until a replacement has been found.

Investors weren't sure what to make of all this.

Sears shares surged (she sells seashells by the seashore?) as much as 10% early Thursday morning before pulling back and giving up all those gains by late morning. But by the end of the day, the stock had rebounded and was up nearly 6%.

The problems at Sears this quarter also aren't a huge surprise given that many other big retailers -- such as Macy's, Target and Kohl's -- all reported disappointing results too.

Many traditional retailers are finding it tough to compete with the juggernaut that is Amazon.

Sears CEO Eddie Lampert said in a press release that the company is doing what it can to return to profitability, but that the Sears and Kmart apparel businesses "continue to be negatively impacted by a heavily promotional competitive environment."

Sears was once an icon of American retail. It was in the Dow Jones Industrial Average and lent its name to the famous tower in Chicago. But Sears was removed from the Dow in 1999 and that big building in the Windy City is now known as the Willis Tower.

The company is a shell of its former self. It has been closing Sears and Kmart stores as sales dwindle.

Sears spun off its Lands' End clothing business in 2014 -- although being free from Sears hasn't helped it. Lands' End hit its lowest level ever on Wednesday.

Sears has also spun off its Canadian operations and created a separate public company for some of its real estate assets -- Seritage Growth Properties.

Sears Canada has plunged nearly 35% this year but Seritage is up about 10%. Warren Buffett is an investor in Seritage.

Still, there isn't much left for Sears to spin off or sell. At some point, the management team has to try and figure out how to lure back shoppers. Financial engineering can only take Sears so far.