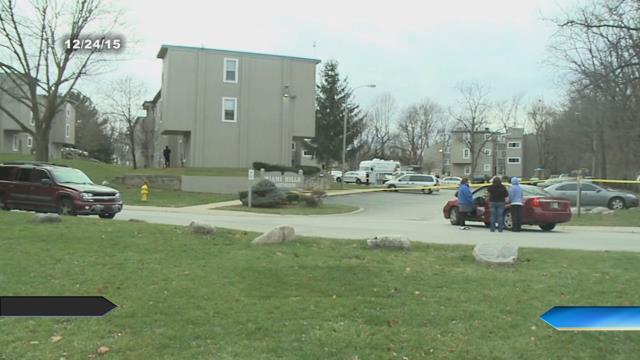 The second man charged with the Christmas Eve murder of Clevee Chick was sentenced in court Thursday.

Bruce Dwayne Thomas III was found guilty just a couple of weeks ago in connection with Chick’s murder.

On July 8th, a jury found Thomas guilty of murder after deliberating for two and a half hours.

Tyshawn Williams was charged in connection to the murder on December 28th of last year. Williams was previously ordered without bond and remains in custody at the Saint Joseph County Jail.

Last Christmas Eve, police were called to the 3600 block of Miami Street in the Miami Hills apartment complex. Clevee Chick was shot and killed in a third floor apartment while protecting three women and children from the men.

Thomas was sentenced to 55 years in prison.