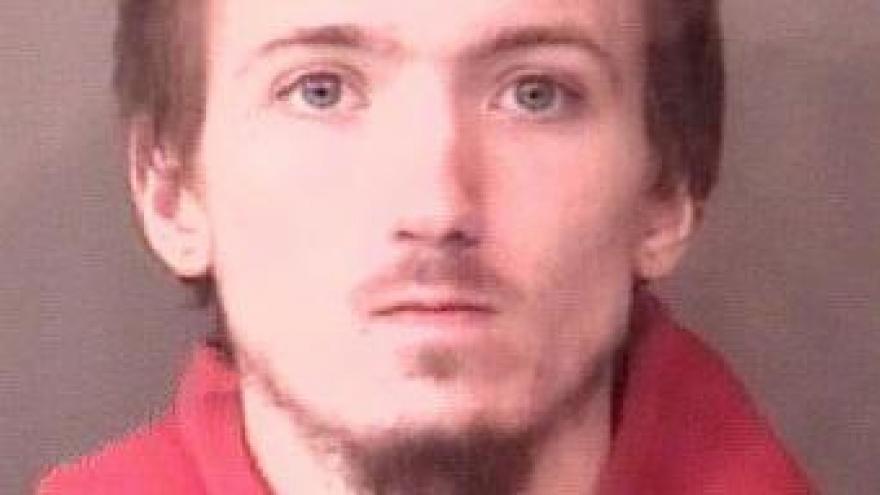 The second suspect in a North Webster armed robbery has been arrested, according to the Kosciusko County Sheriff's Department.

The armed robbery happened at a home in the 8900 east block of CR 500 North on Tuesday.

The first suspect, 30-year-old Daniel Joseph Edgar, was taken into custody on Tuesday.

Roberson was located just after 7 p.m. at a residence in the 9600 block of East Seneca Lane in Cromwell. He was taken into custody on a preliminary charge of felony robbery with a deadly weapon and on a probation violation warrant.

Deputies said they received anonymous tips that led them to his location.

Once inside the home on E. Seneca Lane, deputies said they located drug paraphernalia as well as weapons allegedly stolen in the armed robbery.

Deputies said citizen tips were instrumental in the arrest of Roberson.