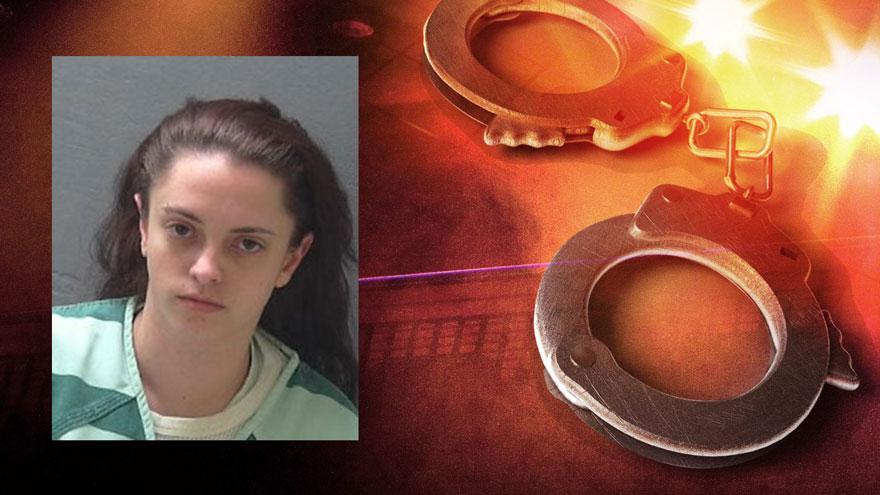 DECATUR, Mich. -- A second person has been charged in the murder of Jessica Lynn True, who died in a house fire in Decatur, Michigan in November 2017.

Nina Levenhagen was arraigned on one count of felony murder on Thursday morning. Her bond was set at $5 million.

She is the second person charged in True's murder. 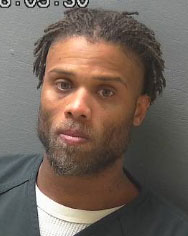