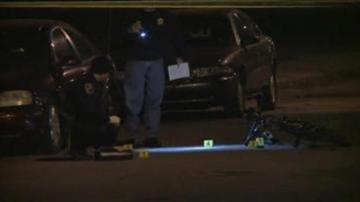 SOUTH BEND, Ind. -- A second person has been charged in the murder of Nathan Hall during the early morning hours of April 16 in South Bend.

He was ordered held without bond and is in the St. Joseph County Jail.

His arraignment is scheduled for June 12 at 1 p.m.

Williams and Munn then allegedly took money and marijuana from Hall.