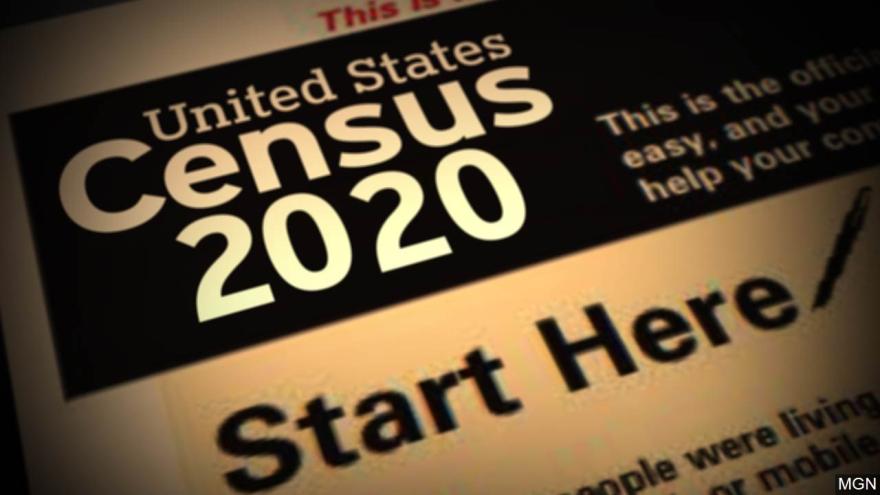 Some Trump administration officials had initial doubts that it was legal to put a citizenship question on the 2020 census but pressed forward and attempted to add it anyways.

That's according to an investigative report released Wednesday by a congressional oversight committee.

It had been speculated that the Trump administration wanted the citizenship question in order to exclude people in the country illegally from apportionment numbers.

The report by the House Committee on Oversight and Reform offers a smoking gun of sorts: A secret memo from a top Commerce Department political appointee exploring apportionment as a possible reason for including the question.

Click here to read the Committee memorandum on its findings