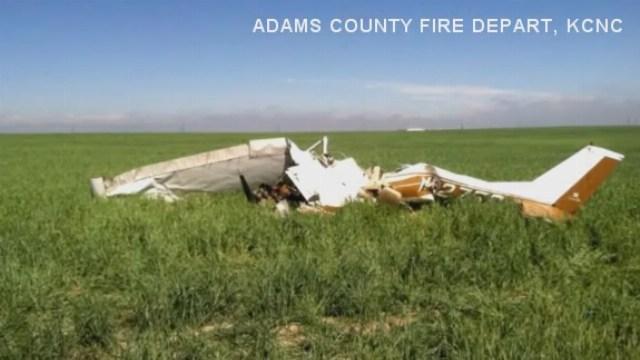 Federal investigators say selfies likely played a role in a fatal plane crash on May 31, 2014 in Colorado.

Two people were killed when the single-engine plane went down near Denver.

The National Transportation Safety Board says a GoPro videocamera was found near the wreckage.

The camera contained footage of the pilot and his passengers taking selfies with their cell phones on previous flights.

The deadly flight itself was not captured on the GoPro.

The NTSB report says it's likely that cell phone use during the flight may have distracted the pilot, causing him to get disoriented and lose control of the plane.