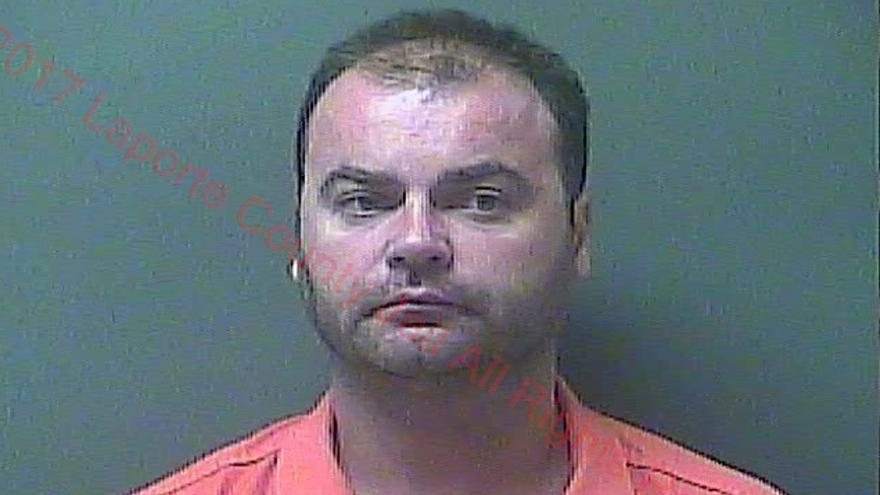 An Indiana State Police trooper conducted a traffic stop on the semi in the eastbound lanes near mile marker 58 for allegedly speeding and following too closely.

While speaking with the driver, 38-year-old Oleksandr Adamsky, the trooper saw signs of impairment in the driver.

Adamsky's BAC was over the legal limit of .08-percent.

He was arrested and preliminarily charged with