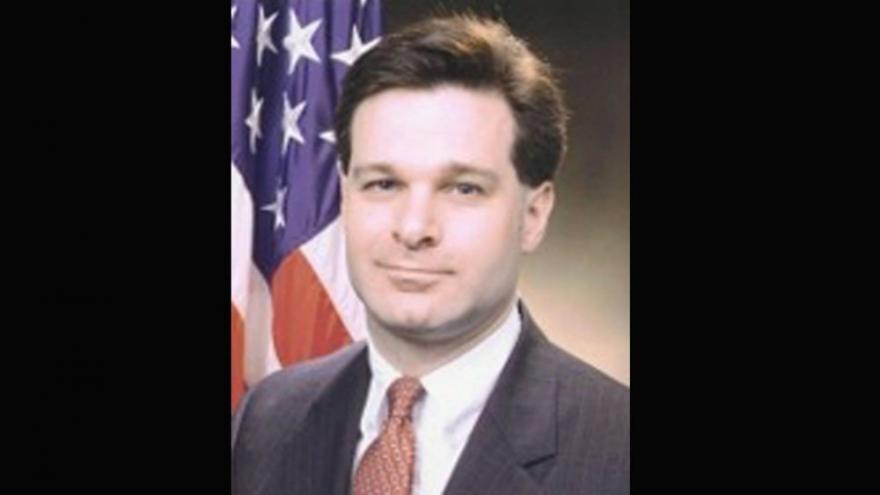 Photo Courtesy of Department of Justice

The hearing is slated to take place next Wednesday morning and would come more than two months after Trump fired James Comey as head of the FBI.

Trump announced his intention to nominate Wray in early June and sent forward the nomination three weeks later, near the end of the month. Since Comey's ouster, Andrew McCabe has served as the acting FBI director.

The committee, led by Republican Sen. Chuck Grassley of Iowa, followed up its hearing announcement by tweeting the timelines for previous FBI director confirmations. The tables notes that the confirmations under committees chaired by Democrats had moved nominees forward to the full Senate after less than 10 days.

Wray is a Yale graduate who worked for years as a federal prosecutor before moving to the private sector. In that private role, he represented New Jersey Gov. Chris Christie during the "Bridgegate" investigation and a number of major companies.