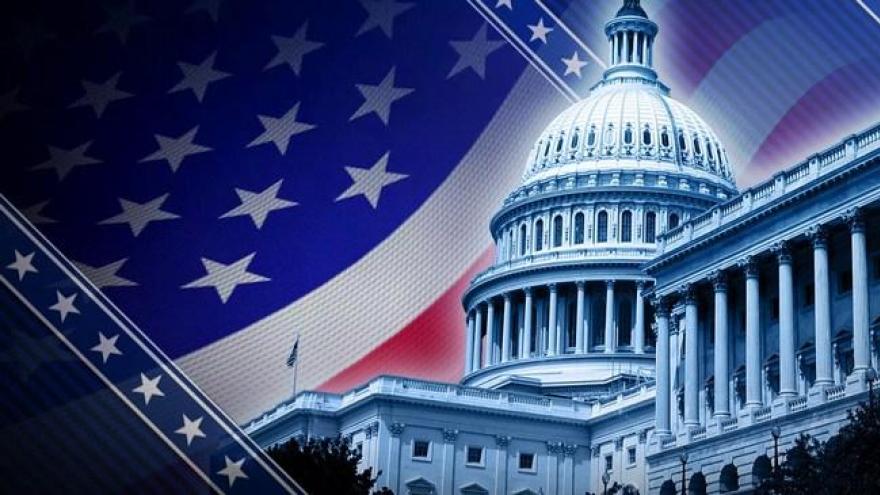 (CNN) -- The Senate intelligence committee has asked 20 people to be questioned in its investigation of Russian interference in the 2016 presidential election, the panel's chairman said Wednesday.

"This one is one of the biggest investigations the Hill has seen in my time here," Chairman Richard Burr, a North Carolina Republican, said at a news conference with committee vice-chairman Mark Warner.

Burr and Warner say they have 20 witnesses they plan to interview and have scheduled interviews with five of them so far. The committee leaders said that they are happy that President Donald Trump's son-in-law, Jared Kushner, and former campaign chiarman Paul Manafort have agreed to testify, but they have not yet decided when they will bring them in.

Among those the committee appears to have talked to: Former National Security Adviser Michael Flynn, who resigned after he misled administration officials regarding his communications with the Russian ambassador to the United States.

The Senate Intelligence Committee's investigation has garnered increased intention as the House investigation has stalled along partisan lines related to its chairman, Rep. Devin Nunes, and his communication with the White House related to the incidental collection of President Donald Trump and his aides.

Democrats have called on Nunes to step down from his post, while most Republicans in the chamber say they support Nunes.

The panel will hold its first public hearing Thursday.