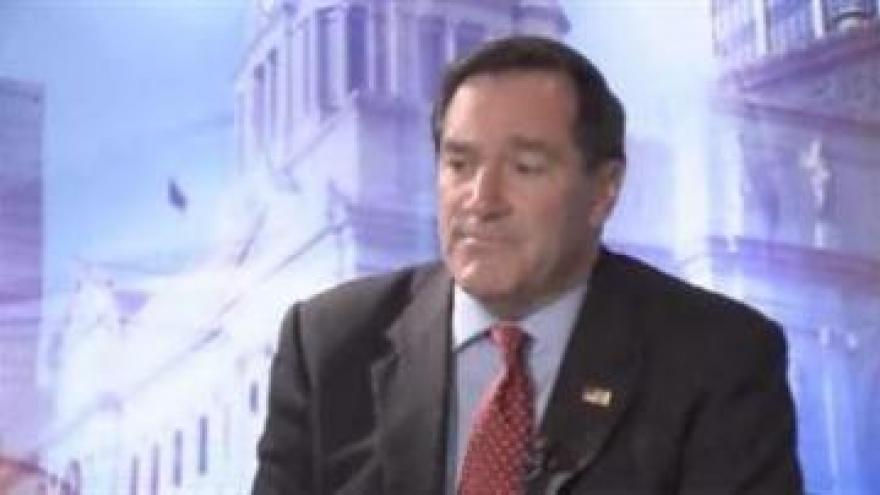 US Senator Joe Donnelly, D-Ind., kicked off his re-election campaign at a rally in Anderson on Monday.

The rally was the second day of his six day Hoosier Highways RV Tour.

Donelly's six-day tour will include rallies, business tours and roundtable discussions at 30 stops in 21 counties.

“Since 2013, Joe has brought a dose of Hoosier common sense to the Senate, reaching across the aisle to deliver results for Indiana on the issues that matter. He’s running for re-election because Hoosiers deserve a champion in the Senate who works as hard as they do,” said Peter Hanscom, Campaign Manager for Donnelly for Indiana. “Over the next week, he’s excited to travel to every corner of our state to listen to voters’ concerns, because he knows great ideas don’t come from Washington – they come from Indiana."