Senior PGA Championship closes out the third round from Harbor Shores 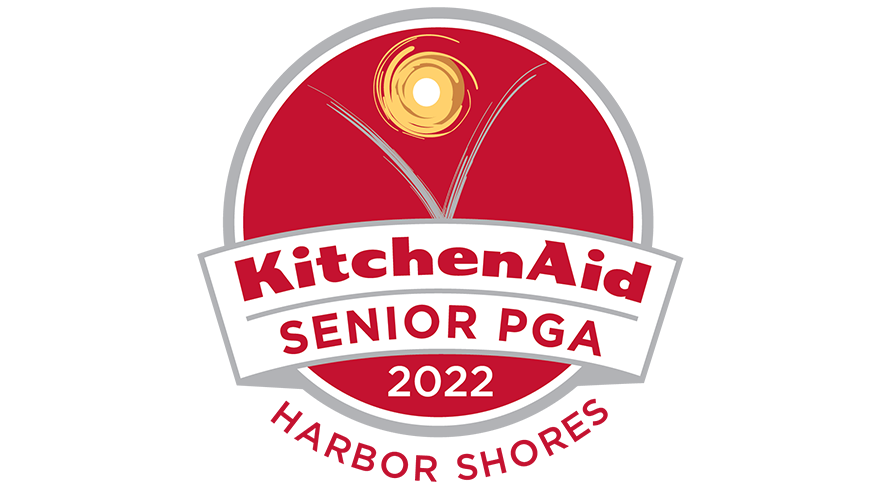 BENTON HARBOR, Mich -- A beautiful Saturday brought out a large crowd to the par-71 course for round three of the Senior PGA Championship.

“Today is beautiful weather and it wasn’t too crowded,” said fans Bob and Lou Hendley.

Allowing them to track their favorite golfers such as fan favorite Bernhard Langer.

“He’s slow but he’s good. I like him and the last time I looked he was either tied for the lead or very, very close,” Bob and Lou said.

Others at Saturday’s event were able to enjoy some fun off the course.

“I had a lot of fun because I was playing golf,” said fan Josiah Willis.

“I brought him out here just to see the golfer and just to get a feeling actually how it is in person,” said Willis’ mother Lena Adams.

Round three was the perfect day to see the golfers in person.

After Saturday, the top eight leaders going into the final round are eight under par (-8) or better, led by Stephen Ames, at 12 under (-12).

“Overall it was, I enjoyed the way I played. The way I handled myself. I hit the ball right where I was looking all day which that helps obviously,” said Ames.

Heading into the final round of 18 holes on Sunday, the golfers hope to get off to a good start.

“Kind of depends on when you get out here and see the conditions. See what’s going on,” said golfer Steven Alker.

“Either way I look at it I’m going to go out there and play my own game. I can’t control what everybody else is doing. Only thing I can control is myself. So, I’m going to try and keep my emotions the way they are right now and play golf and if it comes out, it comes out,” Ames said.

Round four is scheduled to begin Sunday at 8:15 a.m.