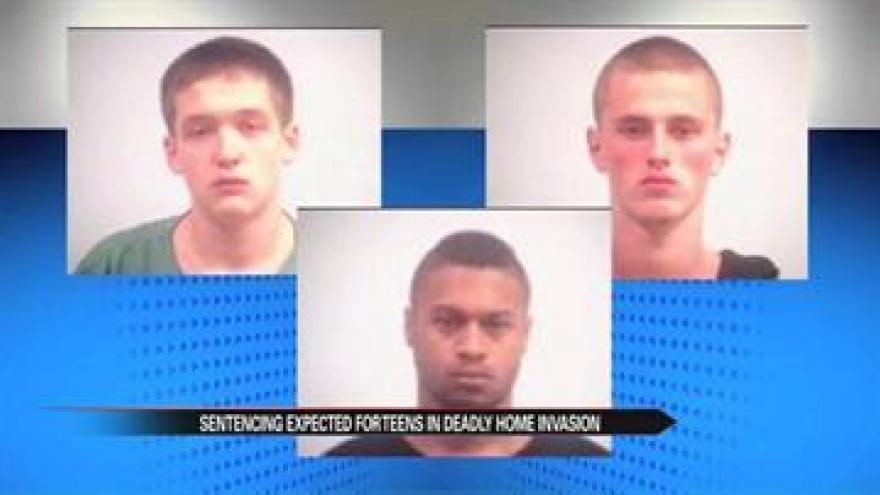 Officers say that Blake Layman, Levi Sparks and Anthony Sharp were all a part of a group that broke into a Frances Avenue home in Elkhart in October 2012.

After they broke into the home, the homeowner shot and killed one of the men inside.

In the state of Indiana, you don't have to actually pull the trigger to be convicted of felony murder.

The three men could face up to 45 years each for the death of their friend.

According to the homeowner, he was sleeping in his bedroom when the men broke into his house. He grabbed his cell phone, heard a boom and then decided to grab his gun.

During testimony, he said it was the first time he shot in six years.

After the verdict, the prosecutor said they believe the murder charges were fair even though the homeowner was the one who killed their friend.

Other members of the community said the charges went too far.