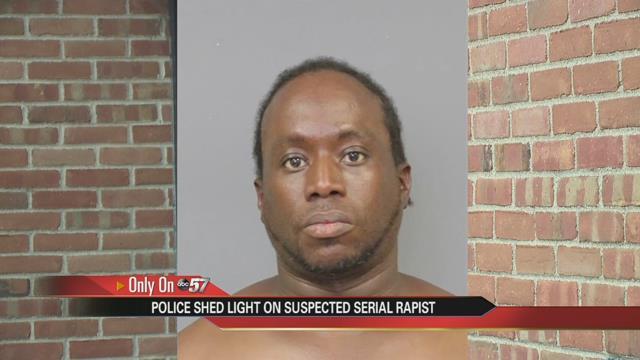 The man accused of raping three women in Benton Harbor in 2015 has been sentenced.

He was convicted in May 2016 on the following counts:

He was also sentenced on several lesser charges, according to Sepic.

All of the sentences are to be served concurrently.