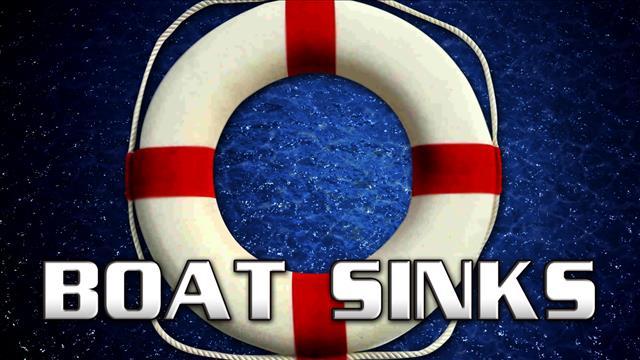 The incident happened around 7:00 p.m. on Lake Wawasee.

Lake patrol noticed a boat with multiple people in it that was sitting very low in the water and speeding across the lake.

The operator, 22-year-old Adam Wenger of Goshen brought the boat to an abrupt stop and that’s when water came over the bow of the boat.

Wenger accelerated which forced more water into the boat and threw one of the occupants overboard.

The boat then capsized and quickly sank.

According to police, only one of the seven people was wearing a flotation device after the boat sank.

Officials arrested Wenger for operating the boat while intoxicated nearly three times the legal limit of .08.

Indiana Conservation Officers want to remind the public to never drive a boat under the influence of alcohol and to wear a life jacket when on or near water.