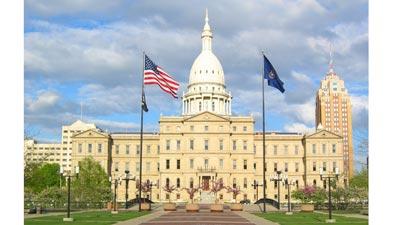 There are several new laws that take effect in July in Michigan, including the law that allows law enforcement to collect DNA from prisoners and certain offenders, and the laws that bring the state in line with federal firearm laws regarding airsoft guns.

SB105: An act to provide for a DNA identification profiling system; to provide for the collection of samples from certain prisoners, convicted offenders, and juvenile offenders and the analysis of those samples; and to prescribe the powers and duties of certain state departments and county agencies

SB54: An individual shall not obstruct or interfere in the lawful taking of animals or fish by another individual. (Takes effect July 13)

SB 55: A person other than the department shall not take game using a tranquilizer propelled from a bow or firearm. (Takes effect July 13)