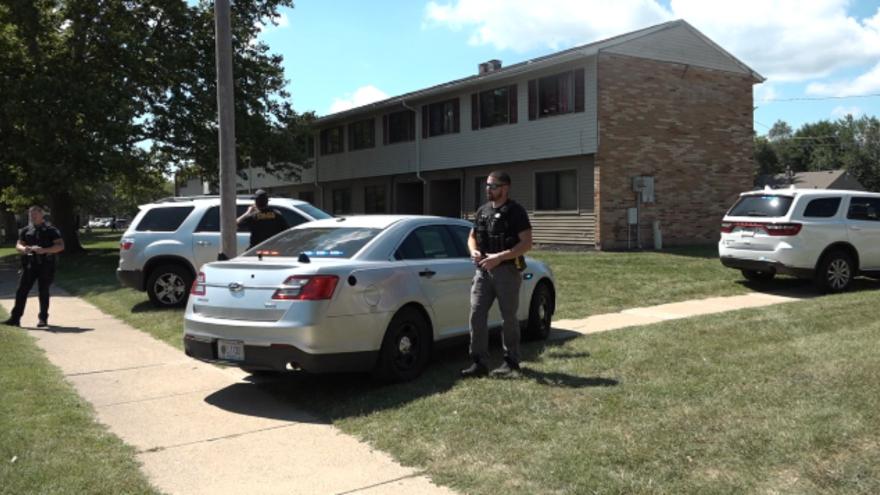 Officers were called to the 100 block of North Falcon Street early Thursday afternoon for the investigation, which is still ongoing.

Police will be in the area for some time while officers conduct the investigation.

If you have any information about illegal firearms, drugs, or gang activity, please call South Bend Police or leave an anonymous tip with Michiana Crime Stoppers at 574-288-STOP.

There is no threat to the public.