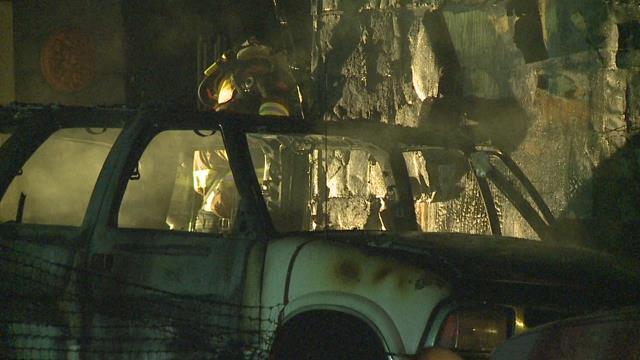 Dowagiac Fire Department says a fire broke out a house on Orchard St. in Dowagiac just after 1 a.m. Thursday morning.

A vehicle and east portions of the house were reportedly on fire.

Wayne and Indian Lake Fire Departments were also called out for assistance.

The cause is under investigation.