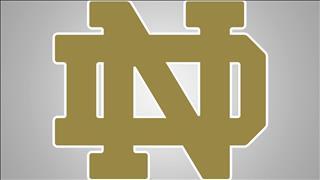 Notre Dame Security Police is investigating a report of sexual assault they say was committed in the early hours of Friday morning.

In an email sent to students around 3 p.m. Friday, officials included Notre Dame’s official policy book and warned students of the risks of sexual assault as well as the standards of consent.

“On college campuses, perpetrators are more likely to assault an acquaintance than a stranger. Being aware of your own safety and watching out for your friends are important steps you can take to reduce the risk of sexual assault. The perpetrator, not the survivor, is responsible for any instance of sexual assault. Nothing a survivor does or does not do is an excuse for sexual assault,” the email stated.