Shasta Horston's cause of death released 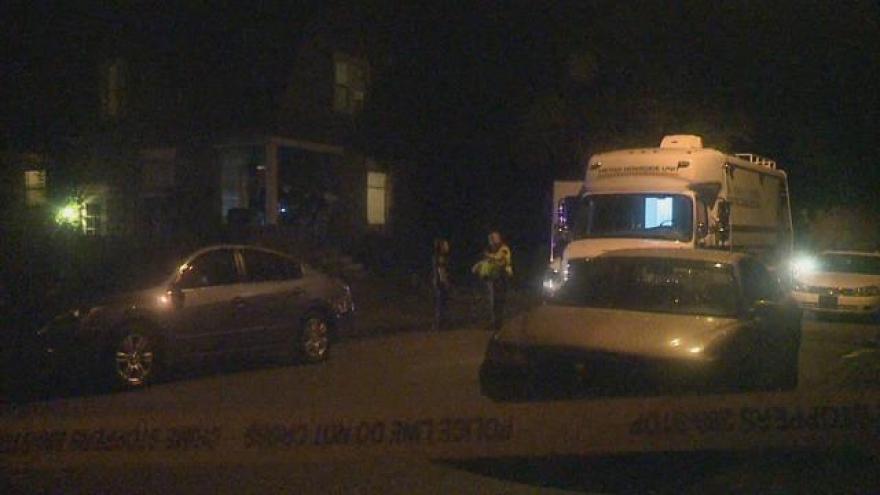 The St. Joseph County Coroner's Office has released the cause of death for Shasta Horston.

Horston was found dead in her home on Yukon Street Friday night.

The coroner's office says her death has been ruled a homicide and her cause of death was multiple gunshot wounds.

Police say they are still looking for Tonell Williams so they can interview him about the crime.