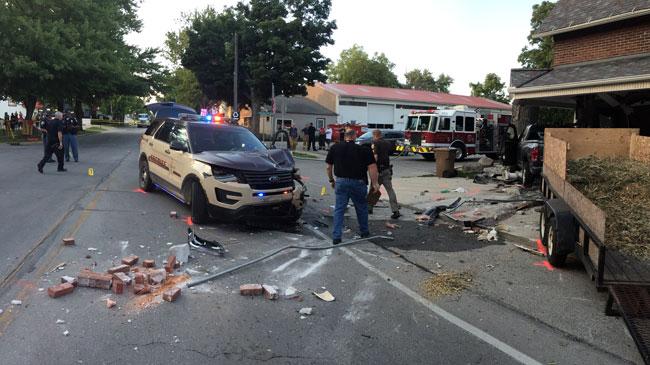 The shooting happened just before 6 p.m. after an alleged road rage incident.

The deputy who was involved in the shooting incident was placed on administrative leave, which is standard protocol.

“I am confident in the training that our officer has received, along with the officer’s judgment,” Rovenstine said in the statement. “From the information and evidence that I have been provided at this time, I stand with our officer and his actions as we await the findings of the completed investigation.”

Sheriff Rovenstine expressed that the assignment of administrative leave shall not be construed as punishment, nor interpreted to imply or indicate that the officer has acted improperly.