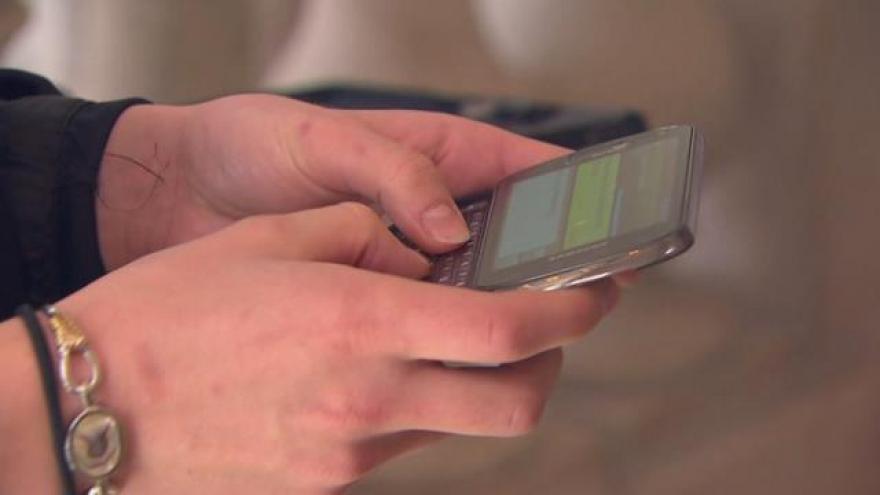 When emergencies happen, you are supposed to call 9-1-1, but the Marshall County Sheriff's Department says there's another option you should consider - texting.

Sometimes there are situations where you cannot make a phone call. Text-to-911 helps in those situations, including one that occurred on August 10th.

Around 7 p.m the central dispatch received a 911 text from a woman in the Lapaz area. According to a police report, she said her boyfriend had choked and head butted her.

She felt safer texting because he was still in the house with her. According to the sheriff's department, the woman feared he might do worse.

Through the text-to-911 service, dispatchers were able to communicate with the woman and give instructions until help arrived. They did so without alerting the alleged assailant that deputies were on the way.

All counties in Michiana use text-to-911 except St. Joseph.

The Marshall County Sheriff's Department says a voice call is always best, but if the situation warrants they want to make sure everyone knows this is an option.