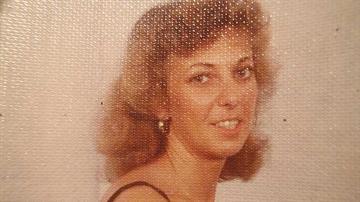 LAPORTE, Ind. – The LaPorte County Sheriff’s Office is seeking information in the 1981 murder of Juanita Boyd.

Boyd was last seen on February 22, 1981 at Snyder’s Corner Tavern at 1st and J Street in LaPorte.
She was reported missing the following day.

On February 28, 1981, her body was found in the trunk of her green 1970 Pontiac Catalina in a field off Forrester Road, a half a mile north of the Indiana Toll Road.

Boyd had been strangled and stabbed.

Evidence preserved in 1981 has been resubmitted to the Indiana State Police Crime Lab in hopes modern DNA testing will help identify a suspect.