Shooter allegedly fires at shoreline and officers in Seattle suburb 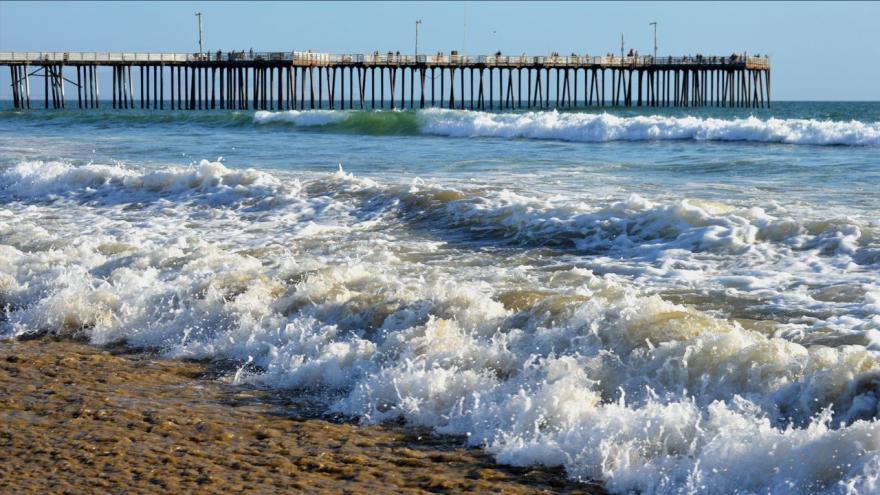 By Faith Karimi and Joe Sutton

(CNN) -- Authorities warned residents of a Seattle suburb to shelter in place and avoid windows as a shooter in a boat fired at the shoreline and officers Saturday night.

The situation was declared over early Sunday, a few hours after the shooter opened fire as officers scrambled to stop the gunfire.

"We have an individual in a vessel in Eagle Harbor who has fired shots at the shoreline and at law enforcement officers," said Kellie Stickney, spokeswoman for Bainbridge Island, where Eagle Harbor is.

"We currently have no reports of injuries or fatalities; we are asking people to avoid the area, and residents in the area to shelter in place and avoid windows."

Bainbridge Island is a 35-minute ferry ride from Seattle.

Ferry services were briefly shut down as the incident unfolded, then cleared to resume. Stickney later said the situation had ended, but did not provide any details. Police said they will release an official statement early Sunday.

The shooter opened fire for about two hours, then it went quiet, CNN affiliate KOMO reported.

The incident started when officers arrived at the scene, and the shooter fired toward them, the affiliate said, citing Stickney.

At some point, the shooter stripped naked, according to the affiliate.

Witness Lisa Skelton told the affiliate that she saw the shooter come outside his boat, open fire then go back down to reload and fire again.

In an attempt to get the shooter to surrender, police used flash bangs, according to the affiliate.