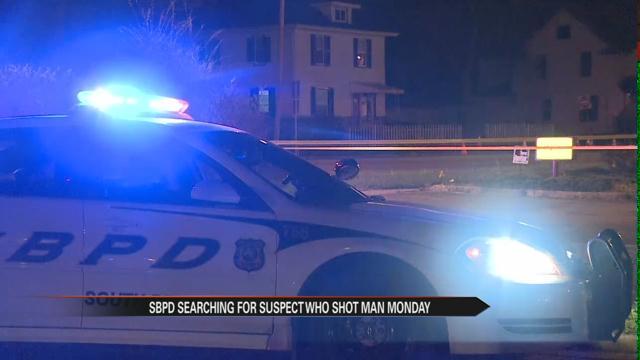 South Bend Police said a man was shot in the back on the 1100 block of Lincolnway West in South Bend.

The call came in just before 10:40 p.m. The victim was found at Jordan 1 restaurant. After being shot, police said he found a way to get across the street to the restaurant and ask for help.

One of the workers then called 911.

“It did not happen inside the restaurant," said Lt. Steve Noonan. "The restaurant is only a walk up window."

The victim is described as a male in his late 40's. He is in stable condition at Memorial Hospital in South Bend.

So far, police have not identified any leads for a suspect. The investigation is ongoing.