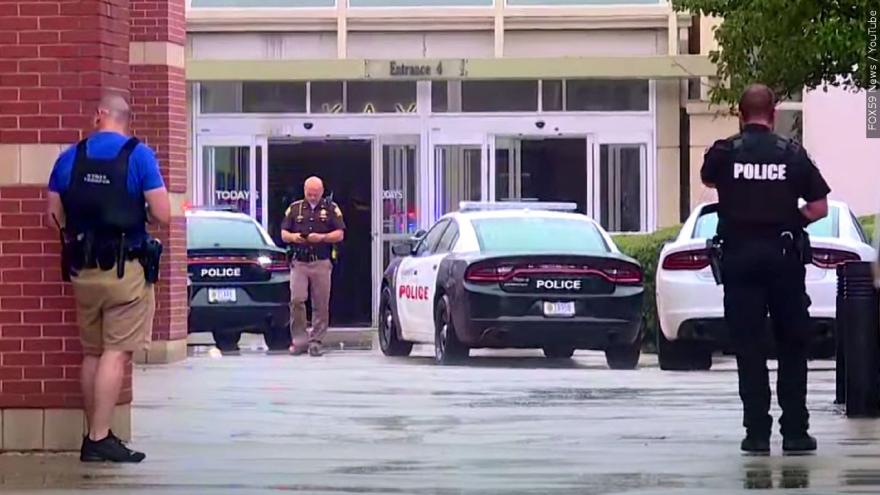 GREENWOOD, Ind. (AP) — Police say three people were fatally shot and two were injured, including a 12-year-old girl, at Greenwood Park Mall after a man with a rifle opened fire in a food court and an armed civilian shot and killed him.

Greenwood Police Chief Jim Ison says the man entered the Greenwood Park Mall on Sunday evening with a rifle and several magazines of ammunition and began firing in the food court.

The three people who died were in addition to the man with the rifle, whose identity and a possible motive weren't immediately known.

Ison said a 22-year-old who was legally carrying a firearm at the mall shot and killed the gunman.

A news conference with authorities was scheduled for Monday afternoon on the mass shooting, which was just the latest to unnerve Americans in 2022.