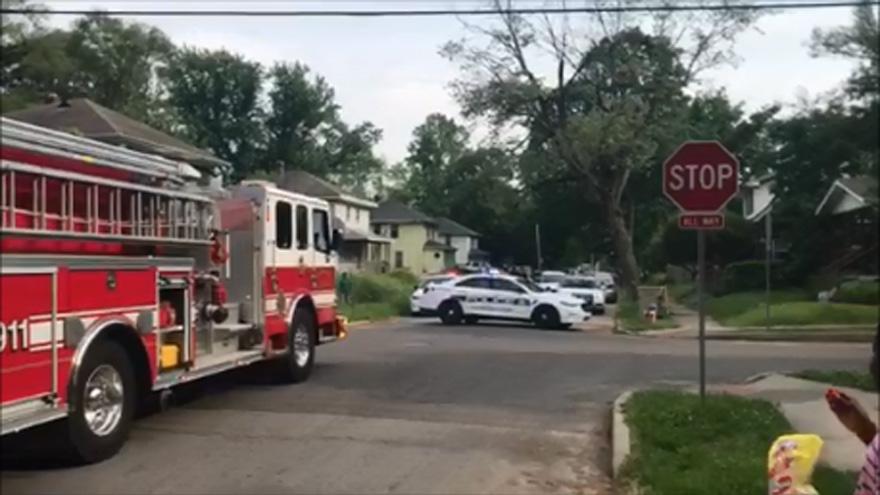 At approximately 5:56 p.m. officers were dispatched on reports of a male with a gunshot wound.

A witness heard gunshots, walked outside and saw an injured man lying in the street.

The 22-year-old male was found with a non-life threatening gunshot wound to the hip.

During the investigation, police discovered that the shooting was accidental and self-inflicted.

The victim was attempting to retrieve a weapon from a vehicle when it accidentally discharged.