Shooting victim, 6, gets superhero tribute he would have wanted 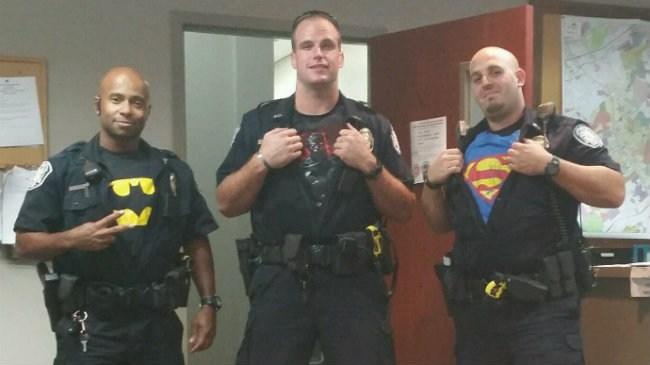 Amid the festive atmosphere, a coffin resting in front of the altar, surrounded by pictures of a smiling boy, was a somber reminder of the reason for the gathering.

Mourners had come to remember 6-year-old Jacob Hall, who died after being shot last week at school.

Jacob was shot on September 28 when a 14-year-old boy opened fire at the playground at Townville Elementary School, southwest of Greenville. After three days on life support, he passed away on Saturday. His death led prosecutors to upgrade an attempted murder charge to murder against the accused shooter, who is not being identified because of his age.

Tuesday's visitation was a prelude to Jacob's superhero-themed funeral on Wednesday.

Jacob will be dressed in a Batman costume and pallbearers at the funeral will wear superhero outfits, Hall told CNN affiliate WHNS. She said she encouraged mourners to do the same.

"I don't want suits and ties and all that," Hall told WHNS. "There will be a lot of children there and I don't want it to be scary for them."

The visitation offered a hopeful sign of what's to come at Wednesday's funeral.

Chatter and children's laughter floated through the room, creating a scene more reminiscent of a children's birthday party than a visitation. Floral arrangements festooned with stuffed Ninja Turtles and colorful balloons decorated the altar as a slide show of photos of Jacob and his family played on the wall.

An online fundraiser has brought in more than $126,500 for the Hall family and their expenses.