Shop with a Cop event a big success 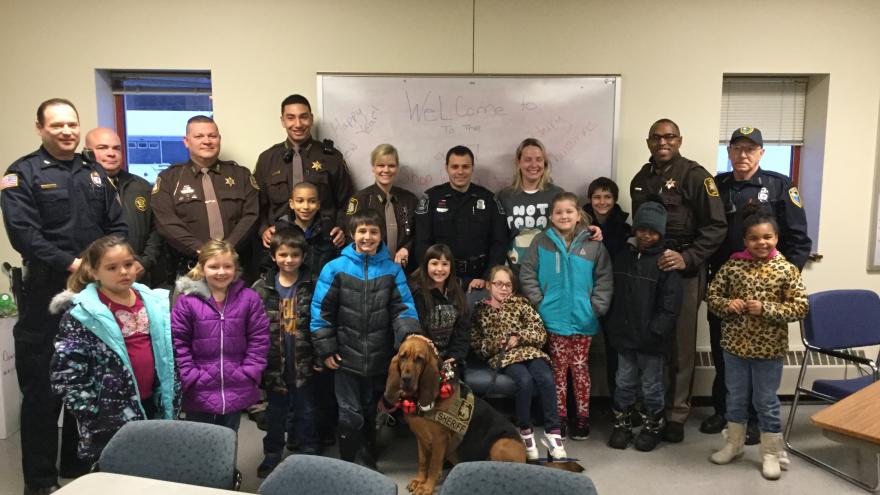 CASS COUNTY, Mich. -- Local children had the opportunity to join the Cass County Sheriff’s Office in the Shop with a Cop event.

Sheriff Richard Behnke reports that the event was a huge success.

There were 11 children from Calvin Township, Cassopolis and Edwardsburg who were taken to the Nile’s Wal-Mart for a shopping spree and lunch at Subway.

Officers from Edwardsburg, Cass County and Cassopolis as well as the Probate Court took part in the event.

Sheriff Behnke would like to thank those who donated including: